Four stages of an affair

•Affairs in relationships or marriages is one of the biggest issues that affect couples today.

•She goes on to say that during this stage, the partner notes the changes that are taking place and cannot address them because they fear being accused of jealousy because of the changes being exhibited and the affair moves to the next stage. 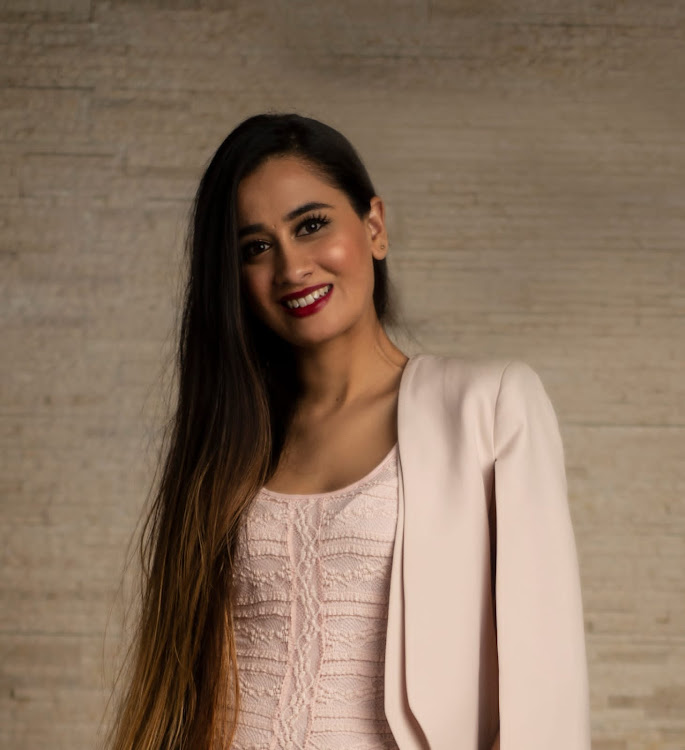 Affairs in relationships or marriages is one of the biggest issues that affect couples today, leading to separation and incase there’s no separation, couples will have to go through a lot to get the relationship back on track.

This is according to Shazmeen Bank, a professional life coach.

Bank narrowed down the four stages in an affair, stating that it simply starts with the simple justification that people make "She’s just a friend, just a co- worker, we are only taking coffee’’ but in real sense they are getting themselves into a simple flirtation environment.

Bank who spoke to the Star, said this makes such people feel guilty because they have to constantly lie to their partners, yet they have other hidden agenda.

"They get this new feeling because they feel they are ignited again, they change the way they carry themselves in terms of dressing, and talking. They consistently start calling, texting every now and then and this is not because of their current partners, but they do this because of the new person they are attracting," she said.

She goes on to say that during this stage, the partner notes the changes that are taking place and cannot address them because they fear being accused of jealousy and the affair moves to the next stage.

"It is in this second stage that there’s more connection with this new person, The two have now invested more on their emotions not just emotionally but physically too. They can no longer sleep without talking to their 'new catch' and all their concerns and attention shifts."

"Arguments arise with their partners back at home and you’ll find that what irritates them about their partner they will justify with what they are going to do. They no longer want to work things out because they have another person that 'understands them more'," Bank said.

The life coach said the third stage moves from romance and they now panic. They come to terms with the fact that the new person has their own flaws, and the chances their partners at home will find out.

"They focus on not losing their affair and lose empathy on how their partner is feeling about this change and this is where the partner starts snooping through their phone because of the instincts and it becomes clear that an affair has been there."

The last stage is the recovery stage, from the third stage, stress, anxiety, toned between having to lie every day, the fear of losing their family and children are involved so the chances of these relationship surviving is very dim but one will now choose to stay.

Trust has been broken and fixing it is one chain at time, which takes a long time.

"The one responsible for inflicting pain must own up his/her mistake and help their partner heal."

Unlike most people, they will apologise and expect their partner to be okay immediately they ask for forgiveness, but the partner will keep on bringing things of the past.

It's important that the person that inflicted pain becomes more remorseful and caring because he/she wants the relationship to work out because it’s a dance and pain.

"Cheating and affairs is not good because it all becomes malicious and addictive and no one should ever blame themselves because your partner is having an affair. You are not responsible for their behavior and they should ask themselves what they lack,’’ Bank concluded.