Men who help at home, even changing diapers

• It is normal nowadays for men to help their partners cook, clean and look after baby

• They however hide it. Being frank about it is the next step towards ending patriarchy 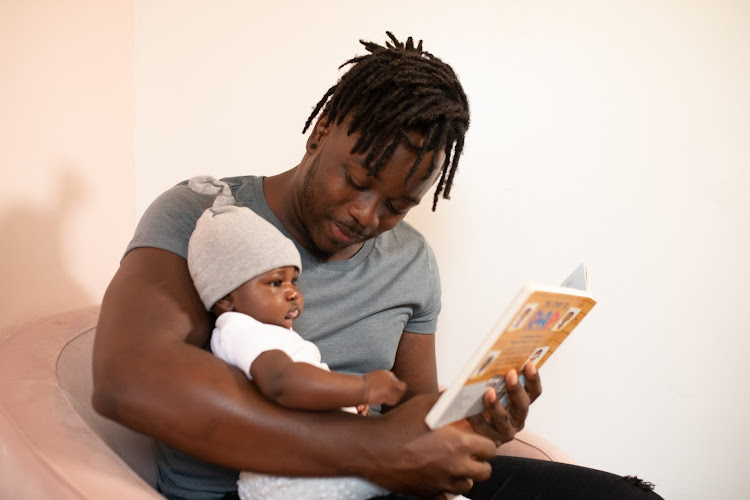 Herman and Annabel are a happily married couple. Herman is a chivalrous, emancipated man. Being the early riser he is, he often makes breakfast for his family. When he is taking care of their daughter, he will change her diapers when necessary and even wash her.

However, when visitors are around, he will do none of it. He once left food burning in the kitchen, simply because his friends were around and he didn’t want them to know he does kitchen work.

His story is not an isolated one. The present-day man will carry out many of those house chores that were previously considered the preserve of women. But he will never own up to doing so outside of his home. He is apprehensive of being mocked by his fellow men.

Whether his fears are valid or imagined, the questions they raise is, “What’s the big deal?” If you’re a man who changes diapers, or cooks or cleans around, what’s the big deal? If you are okay with it, but your friends mock you for it, then you do not belong to the same circle of friends.

This is the next step society needs to take towards ending patriarchy. Letting the men who do these chores be proud of it and not casting aspersions at them, like the famous, “Umekaliwa chapati!”

It may take long. It’s been a journey moving from the patriarchal times, to the present day where it’s normal for a man to do house chores. Now, it’s time to move another step ahead. Change takes time and it may be long before it takes shape. But the fact that we are where we are is a testimony that we can go farther.

Say they are ridiculed when they report to police; their children also disrespect them.
Counties
7 months ago
Is masculinity in crisis or are men shifting blame for woes?
by Neil Samuel neilsamuel271
Lifestyle
18 July 2021 - 07:00