Risky to expose your kids to social media 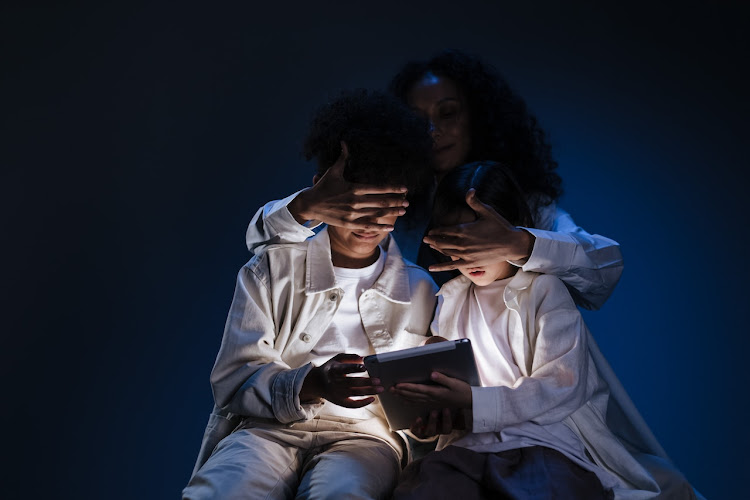 The social media culture is growing every day.

There is always something new to learn about the social scene.

In itself, social media has its pros and cons.

One thing I have noticed about Westerners in the social scene is that they have their own way of doing things, especially when it comes to their children.

A new mum, for example, can post her child as early as eight days old.

In the African culture, posting your newborn on socials or even going outside with the baby is all sense wrong.

So many cultures I have interacted with believe there is witchcraft, most especially when it comes with newborns.

When a baby is born, it is believed that a baby must stay in the house for a certain number of days, not sure how many, before they can go outside.

No outsider was allowed to see the baby.

There are some cultures that believed in witches walking around and spitting weird stuff onto newborns.

Once he or she spits the stuff on your child or even gives your child “the evil eye”, it was believed that your child might die or may grow up with so many problems.

The issues affecting a child were often related to being cursed when young.

Shaving a baby’s hair with a razor and properly disposing the hair before he/she is seen by “outsiders” was a big deal.

I believe it is still a big deal.

There are some mums who call their mums or mother-in-laws to come do the shaving, some do it themselves and some even don’t shave.

A good number of people post their children on social media, and it is totally okay with them.

Child exposure to social media nowadays is something that many parents are slowly adapting to.

My concern is what type of content do you have your child contributing to on social media?

There are a lot of successful children content creators out here, and they are minting good money from it.

The issue, and I believe it is a shared concern, is the type of activity the child is engaging in.

Some of these trending challenges and dances and some of the songs that go with those videos are sometimes inappropriate.

But someone’s child is doing it. Why? It is just a trend.

So many things can go wrong with a child in this time and era, where everything is going online.

I have close people who expose their children to TikTok.

The mums teach their children these dances and make them watch the videos to get the choreo right.

They then go ahead and start recording and post it on their socials.

I wouldn’t want to seem like I am judging someone’s parenting skills since most of the backlash I get is, “Zaa wako ndio utufunze jinsi ya kulea watoto.”

It is totally fine, but what is it that you are exposing your child to?

I know for a fact that getting a child to ‘twerk’ or dance to certain inappropriate songs on social media is not right.

It doesn’t take a genius to see that. Talent can be built and moulded differently.

Kudos to the parents who expose their children to social media in bits.

I recently saw a mum on Dr Phil show, and she was talking of how her 13-year-old daughter committed suicide just because of social media.

It reached a point where the mother had to take away all devices and disconnect her daughter from the online world because she didn’t like what it was doing to her child.

We should be cautious of how and what we are exposing children to on social media.

It might be an innocent dance your child is engaging in, but there are paedophilic mindsets in this world, and it is disgusting to get a comment that is thirsting over your child.

Let a child grow and learn slowly what social media is and what it can do.

Constantly check what they are watching, listening and reacting to while on social media.

Let them understand the power that social media holds.

Post a comment
WATCH: The latest videos from the Star
by MELINDA KIRWA
Entertainment
16 January 2023 - 05:00
Read The E-Paper