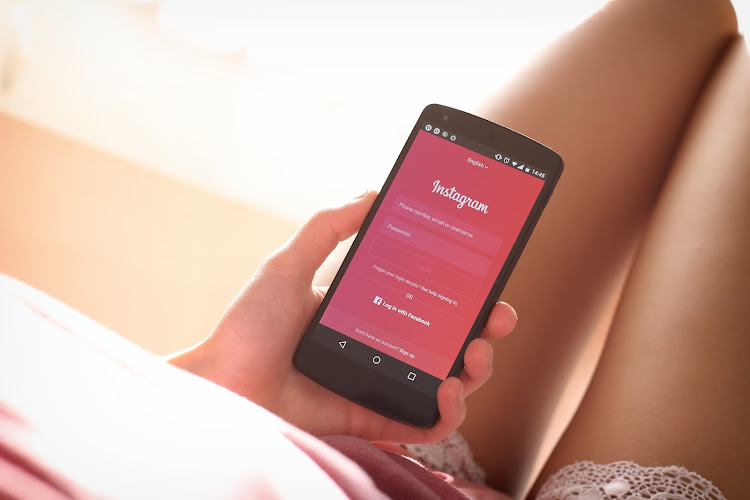 “Sex workers and performers have been unfairly targeted in the form of bans, shadow bans, suspensions, loss of Live privileges and content removal, despite taking extra care not to violate Instagram’s Community Guidelines,” the letter reads.

“The livelihoods of independent creators are harmed by Instagram’s reckless and discriminatory behavior.”

“We know that there are times when people might want to share nude images that are artistic or creative in nature, but for a variety of reasons, we don’t allow nudity on Instagram,” Instagram’s Community Guidelines read.

Meta is yet to respond to the issue.

The speedy spread of technology has led to positive cultural changes in most countries.
Opinion
2 months ago

Korean firm develops toilet that can turn poop into ashes

The firm says the system is eco-friendly as it will enable treated water to be fully recycled.
Sasa
2 months ago

Tim Cook: 'No good excuse' for lack of women in tech

Says there are still "not enough women at the table".
Business
2 months ago
Post a comment
WATCH: The latest videos from the Star
by MARGARET WANJIRU Health & Lifestyle Journalist
Entertainment
29 September 2022 - 12:06
Read The E-Paper