But it is so far unclear what it was about the band specifically that caught the attention of the FBI.

• Portions of a heavily redacted FBI file, released in 2011, include reports of "anti-US messages on the war in Vietnam" during a 1967 concert.

• The FBI kept tabs on several famous figures during the war in Vietnam, including John Lennon. 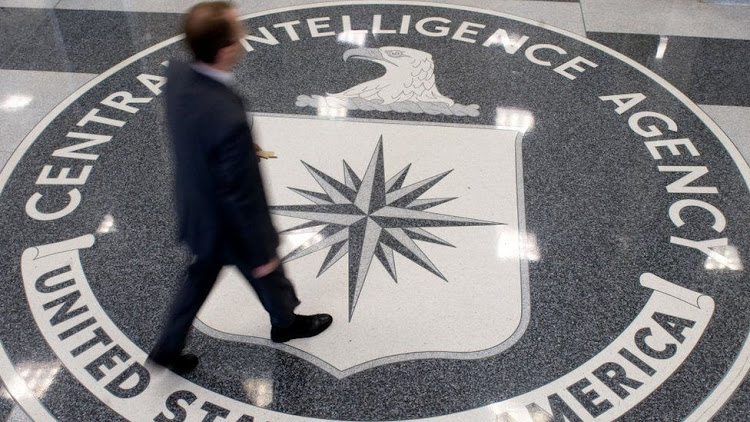 At their height, pop band The Monkees was one of the most popular bands in America. They were also the subject of an FBI file linked to the Vietnam War.

Now, Monkees singer Micky Dolenz, 77, is suing the agency to find out more.

Portions of a heavily redacted FBI file, released in 2011, include reports of "anti-US messages on the war in Vietnam" during a 1967 concert.

The FBI kept tabs on several famous figures during the war in Vietnam, including John Lennon.

"We know the mid-to-late 1960s saw the FBI surveil Hollywood anti-war advocates, and The Monkees were in the thick of things," Mr Dolenz's lawyer Mark Zaid told the BBC. "This lawsuit seeks to expose why the FBI was monitoring The Monkees and its individual members."

The Monkees, America's response to the Beatles, became widely known in the late 1960s for hits like I'm a Believer and Last Train to Clarksville before breaking up in 1970. The group had four No. 1 albums in 1967 - a still unmatched record.

The made-for-TV band also laced some of those hits with anti-war sentiments, including Ditty Diego-War Chant and Last Train to Clarksville - a song about a man headed to an army base, fearing he won't return home to his love.

But it is so far unclear what it was about the band specifically that caught the attention of the FBI.

Most of the seven-page FBI memo - first reported by Rolling Stone - is redacted. In one section of the file, an unnamed FBI source who attended a 1967 concert says "subliminal messages" were depicted on screen "which constituted left wing innovations of a political nature".

In the lawsuit, Mr Dolenz says he has "exhausted all necessary required administrative remedies" to access the files, after submitting a Freedom of Information Act (FOIA) request to the FBI in June. The government has 20 business days to respond to FOIA requests, except for "unusual circumstances".

According to the lawsuit, Mr Dolenz has only received acknowledgments of his requests. The FBI declined to comment.

Mr Zaid, a self-described "lifelong fan" of The Monkees, said he "couldn't think of a better combination to force the FBI to reveal its secret Monkees files and help the public learn more about an important era of American history."

Netflix has not responded to a request for comment.
Sasa
4 weeks ago

Mexico's Queen of the Pacific sues Netflix over series

Ávila Beltrán says her story was used without her consent and is demanding that she be paid 40% of the royalties.
Sasa
3 weeks ago
WATCH: The latest news from around the World
Post a comment
WATCH: The latest videos from the Star
by BBC NEWS None
Entertainment
31 August 2022 - 20:34
Read The E-Paper