They will begin by selling their new drink in Mexico in late 2022.

•Jack Daniels & Coke will be in white and red on black cans with the trademarks of both companies.

•They will begin by selling their new drink in Mexico in late 2022. 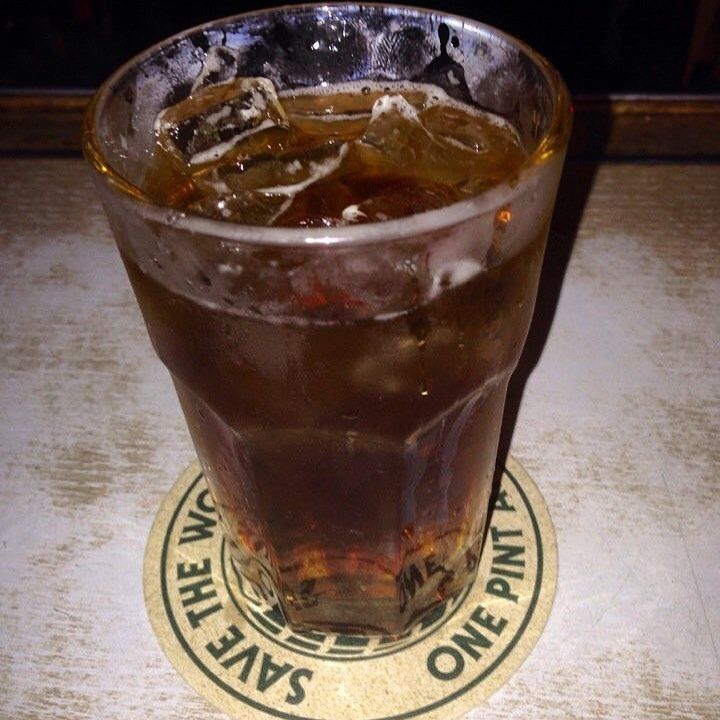 A cocktail in a glass

Jack and Coke fans will soon be able to sip the cocktail at home after Coca-Cola and Jack Daniels whiskey maker Brown-Forman said they plan to offer it in a can.

Jack Daniels, which already sells a canned cola cocktail in many markets, and Coca-Cola said in a statement that they will begin by selling their new drink in Mexico in late 2022.

Ready-to-drink products are expected to make up 8% of the broader alcohol market by 2025, up from 4% in 2020, research from industry tracker IWSR estimates, with the ready-to-drink category expected to grow about 15% a year until 2025.

His virtuosity is matched only by his range, from music to media, culture, business, and philanthropy.
Sasa
7 months ago

She is the second black woman to do so, after Whoopi Goldberg.
Sasa
7 months ago

The 10-episode reality competition will include games inspired by the original show, as well as new additions.
Sasa
7 months ago

Lung’aho is looking for more diverse roles that will push him even further away from his comfort zone.
Sasa
7 months ago

Fillet is the flesh of fish that has been sliced away along its backbone.
Sasa
7 months ago

The youngest is a one-year-old child while the oldest is 88 years old.
News
7 months ago

Walking is free, unlike mediations which come with a price tag and possibility of side effects.
Sasa
7 months ago

Perfect for a cold season, this vegetable soup is hearty and will definitely keep your soul on fire.
Sasa
7 months ago

Spinach pancakes are wholesome and completely guilt-free.
Sasa
7 months ago
Post a comment
WATCH: The latest videos from the Star
by REUTERS Reuters
Entertainment
15 June 2022 - 16:40
Read The E-Paper