The academy trains and mentors women to be leaders.

•Kenyans are urged to vote for their preferred candidates.

• Da Silva said that season two would be even better. 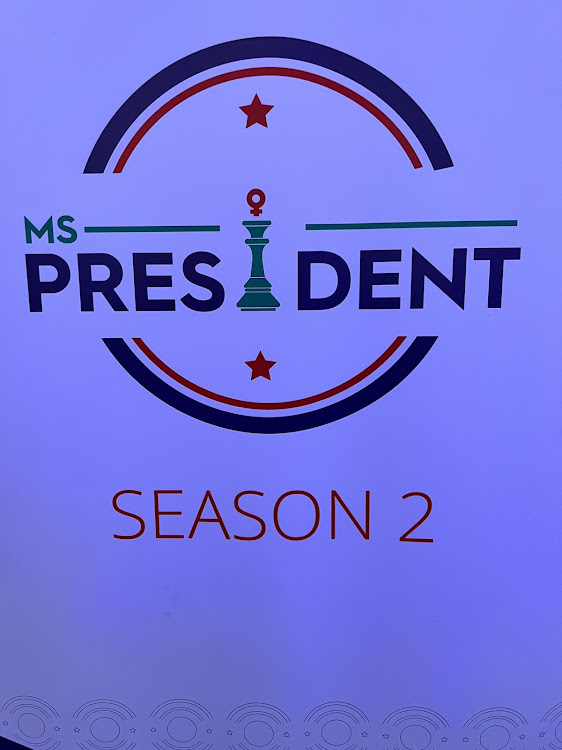 The second season of the political reality TV series, Ms President, is set has been launched officially.

The show, run by Media Focus On Africa, is ready to begin a new season of training and mentoring women to be leaders.

The previous season saw over 70 women from different walks of life compete for the top seat, Kenya’s president.

Over 1,000 women officially applied for the chance to compete, but only 70 were shortlisted. And only 40 of them are joining the academy.

Nereah Amondi Oketch was the winner of the first season.

Oketch was a Member of the Homa Bay County Assembly. The competition welcomes women leaders who need training and mentorship to navigate the political scene.

To make the competition more like a presidential race, Kenyans are urged to vote for their preferred candidates.

Betty Adera, a finalist of the first season, said that the show helped her expand her profile as a woman leader.

Speaking at the launch of the show on Wednesday, she encouraged women to apply in large numbers for the opportunity.

“Ms President opened doors for me that I could not have opened had I not been on the show. If you are looking for doors to open for you in this country, then this show is for you,” she said.

David Da Silva, the Canadian High Commission, said the response from season one was overwhelming.

“Giving girl and boys and women and men the potential to dream of what the country would look like with women at the helm is something great,” he said.

Da Silva said that season two would be even better.

The application is available online, and women can answer the questionnaire to know if they are eligible.

However, previous contestants will not be allowed to apply again.

A cash prize will also be available in season two, unlike in season one.