Magic behind ‘You’ is in the writing 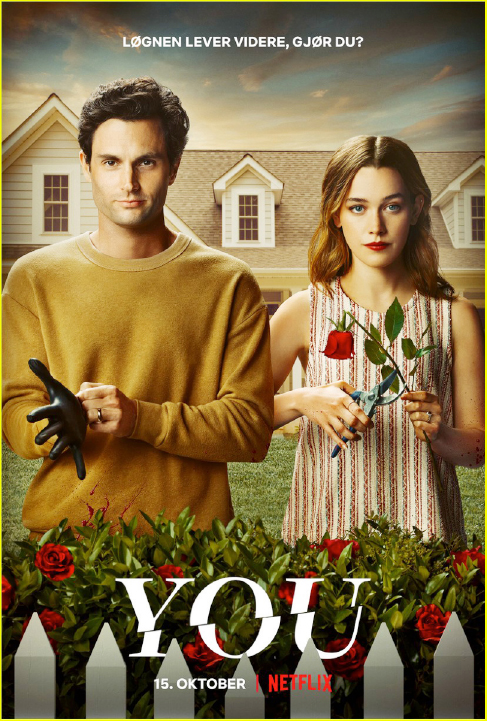 Season two’s cliffhanger finale left fans all over the world excited for the third season and the premier of the new season did not disappoint!

Following the events of last season’s conclusion, Joe and Love have welcomed their newborn son Henry. The family’s adjustment period takes a toll on the two and the unexciting lifestyle forces Joe to revert to his old ways.

His latest obsession? Their next-door neighbour Natalie. Joe also meets Merienne, a sharp and outspoken librarian whom Joe believes to be his ‘The One’.

Meanwhile Love finds it difficult to survive the passive-aggressive concrete jungle of the suburbia, especially when the local famous influencer mom, Sherry, shuns her.

Love feels Joe drifting away from her and suspects that he could be going back to his old ways. Love believes that their family should be enough for Joe and she goes to extreme lengths to make sure that their family is not torn apart.

You is one of those series that one would expect would have lost its momentum by the third season. However, instead of hitting its plateau this show only keeps getting better.

The fact that it still has a large audience and that the plot twists still manage to shock and awe them speaks volume about the intricate writing formula of the show.

Penn Badgley and Victoria Pedretti really sell their performances as the psychopathic couple that somehow manages to snatch our empathy.