Is the marriage institution dying?

Marriage is like a marathon, with winner being the exception to a suffering lot 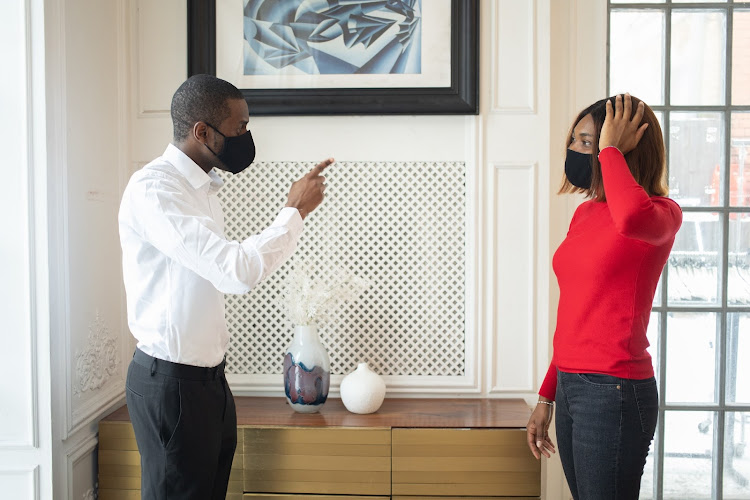 To be honest, the life of a bachelor is more often than not a string of long, lonely nights. Daylight hours would be similar, but staying busy is our saving grace.

During those lonesome nights, when the movie is over and disappointment at the stupid happy ending starts creeping in, one finds himself musing over aspects of life married people have no time for. Trust me, a man with a nagging spouse and a litter of six yapping brats has no time to ponder why “feet smell” and “noses run”.

No, Diary. That’s the realm of the single and pointless. But the other night, I got thinking about the rising rates of divorce. It’s like people are only getting married to get divorced. Unless there’s something new in the water, the future is bachelor.

The more I thought about it, the more it occurred to me that getting married is like entering a marathon. Everyone knows there will be only one winner. Only a few people will get to the finish line, and most of those who enter the race only do it to prove a point they never get to prove anyway.

The winner is that rare couple who seem to have it together, raising a noisy litter with smiles on their faces. The finishers are those who die married, blissfully taken by the Grim Reaper before they eventually kill their partners out of spite.

The rest… well, Britney Spears was once married for 55 hours. Need I say more?

What of the bachelors, you say? They’re the spectators who prefer to watch the race on television, muttering things like, “If that one makes it past the 2k mark, I’ll swallow an apple full.”

The problem is, once no one is running, what will we watch on TV?

The lost art of divorcing gracefully

Mutua's separation from Lilian shows couples can have a cordial split

He fears his marriage will fail like those of his peers

Marriage is a form of enslavement, be careful - Chris Kirubi

"You have to agree to go into slavery and into ‘jail’."