The cultural fashion fiesta took the world by storm 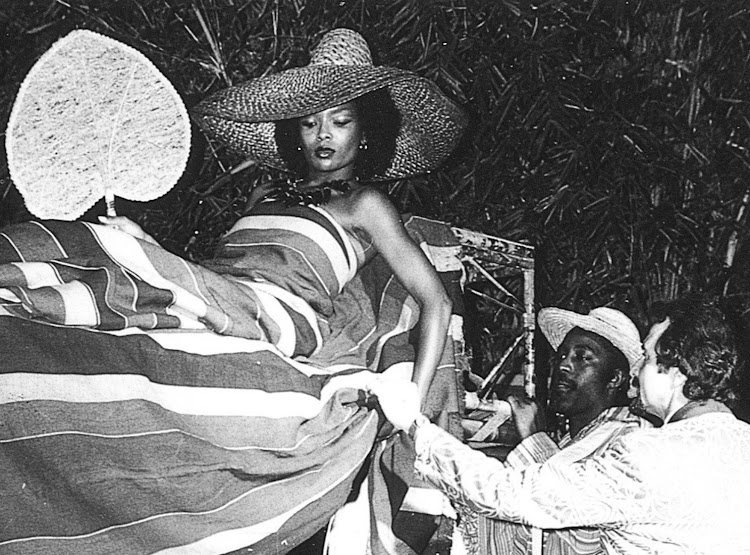 A model swathed in 'Lamba Mena' (raw silk) from Madagascar is hoisted for a trip over the bridge at at San Diego Zoo
Image: AFRICAN HERITAGE 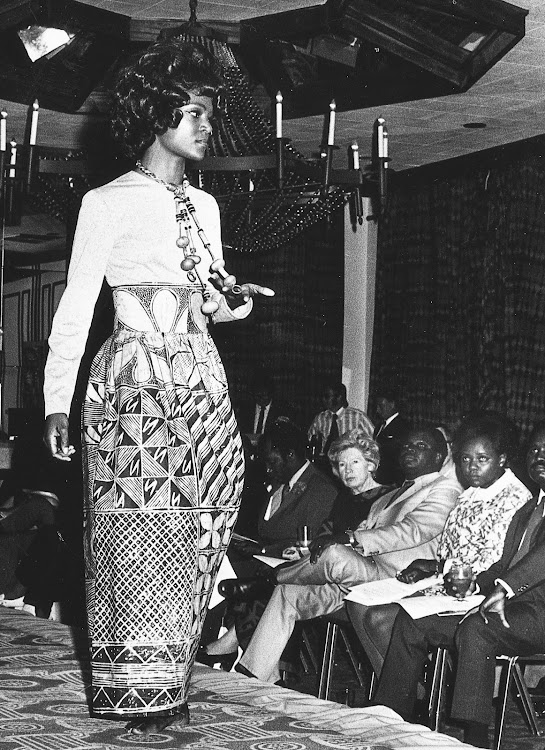 One thing I had learned was not to be  bound to government support.  International hotel chains were looking for new experiences for their clients, and  airlines would provide tickets in return for  finding passengers. The second lesson was twofold: Authenticity and quality.

Clients who frequented luxury hotels, resorts, museums and department stores where African Heritage performed needed to be impressed. They also appreciated an education. African Heritage offered original costumes with historical content and fashions that were created from the sumptuous and little-known vanishing  hand (woven and hand printed textiles of Africa).

The African Heritage musicians who were part of the troupe threw away most of their Western instruments and went on the road performing with African sounds and original compositions.

Musicians like Ayub Ogada and Samite entertained the world with their unique African sound. Shows included the most famous trailblazing models to come out of Africa, such as Iman, Khadija, Fayel, Emma Too, Catherine Karl and Epiphany.

The international press paid attention. The first review Le Soir of Brussels called it “A Surprise: The Beauty of African Creations! It was a long time ago that something of this kind and quality was offered to us… Kenya has now shown us something completely different! And it is not only a rethinking of the whole of Black Africa, but the very personal art, which has remained undying, which brings us joy and bedazzlement… Let us salute this young team of Kenyans as masters!” 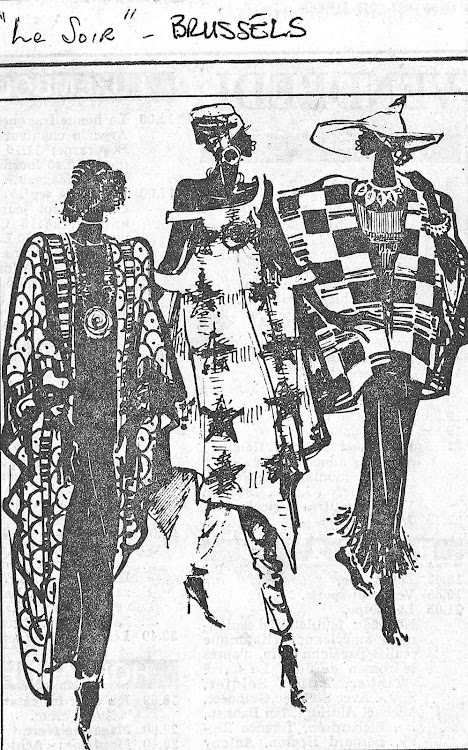 The genesis of Kenya’s African Heritage Festival dates back to the first Festival presented in Nairobi in 1971 from the exotic island country of Madagascar. It  featured dazzling handwoven “Lamba Mena” (raw silk) textiles once used to wrap ancestors and an array of unique arts and crafts.

The second was the Nigerian Festival in l972, which was the first fashion show in Nairobi with all-African models, textiles and jewellery. Immediately after this unprecedented show, the Hotel Intercontinental called to ask for such a show every month. I told them a show of such quality would take at least one year.  Thus, the “African Heritage Nights” were born, which became the most outstanding annual social event for several decades.

The Kenya Ministry of Tourism then asked to take the show abroad to promote Kenyan tourism. The first tour was to seven European countries. Another amazing tour was across Madagascar, sponsored by Hilton Hotels and Madagascar Airlines.

But the largest tour ever to come out of Kenya was the last tour of 11 cities of Europe in 1995. It included a luxury bus, two lorries followed by two elephants with their own trainer, who introduced the troupe in each city. A Kenyan artist created murals of game parks, beaches and Mt Kenya to transform each venue into Kenya. Jabali Afrika provided music for the tour. They were left behind in the US, where they remained until recently, when most of them returned to Kenya.

However, the largest show African Heritage ever presented was two nights at San Diego Zoo for 60,000 invited guests. Gorgeous models stepped out of a jungle and strutted onto a bridge over a lagoon filled with flamingoes surrounded by candle-lit tables. The National Drum Ensemble of Ghana set a stately rhythm for the show. The mood mellowed on the other side, where a modern jazz quartet took over. Kenya coconut chicken and ugali were cooked in giant semitrailer kitchens in Los Angeles and trucked down to San Diego. 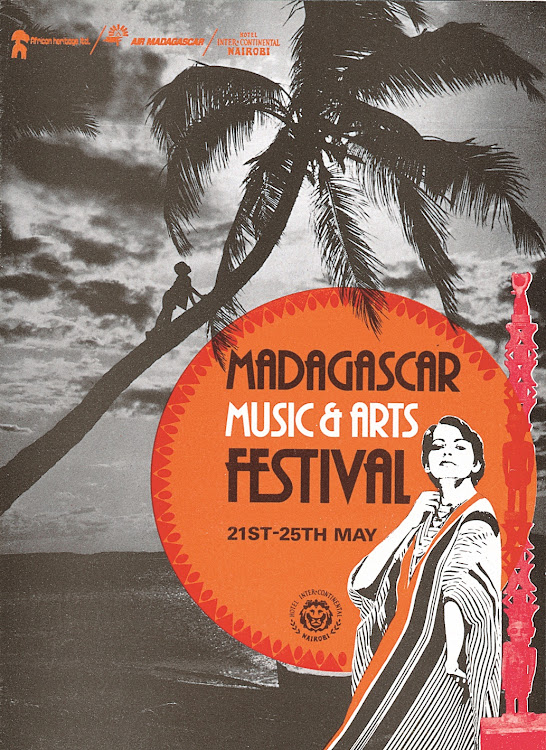