The rise and fall of African Heritage Pan African Gallery

Despite being widely acclaimed, it could not find supporters to keep it afloat

• In its heyday, the gallery raised handicrafts from souvenir trinkets to world-class art 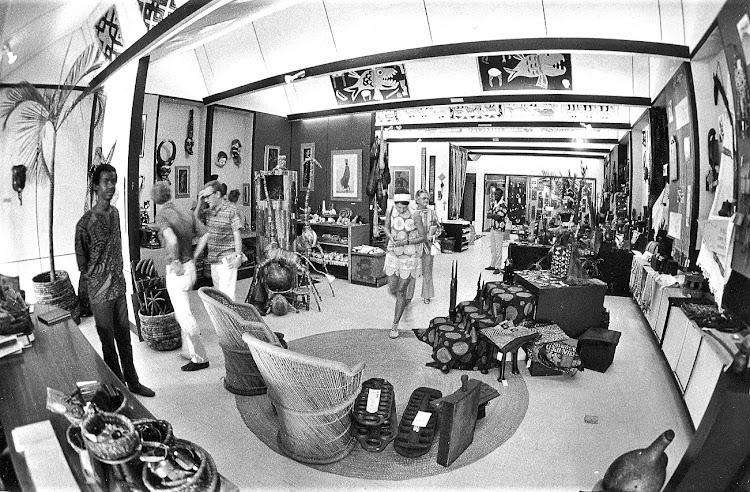 For those of you too young to remember the opening of African Heritage on Kenyatta Avenue by the then mayor of Nairobi Margaret Kenyatta, let me refresh this bit of history for you.

African Heritage was Africa’s first Pan African Gallery, which I co-founded with Kenya’s first Foreign Minister and former Vice President, Joseph Murumbi, and his wife Sheila in 1972. It was Murumbi’s dream to establish a Pan African centre (he was a devout Pan Africanist) so local people and visitors to Kenya could see the vast creativity of the African continent, which he had been privy to when he opened the country’s high commissions, embassies and councils after Kenya’s independence.

The first African Heritage opened its doors early in 1973 at the site where the I&M Tower stands today. Unfortunately, it was devastated by fire in l976. Everything was lost: stocks, boutiques, workshops, all gone in one of the biggest fires recorded in the City Center.

We rebuilt on the same site and the new gallery opened in l979 with a Pan African restaurant and Garden Craft Center. However, the gallery was an immediate success from when it first opened, with throngs of people lined up around the block each day due to the Fire Department’s restrictions to not have more than 600 people at a time inside.

That was the way it was until the city centre became known as ‘Nairobbery’ and hotels began posting messages on their bathroom mirrors, cautioning guests not to walk outside the hotel and to only use a taxi approved by the hotel. The hundreds of walk-in guests from the city hotels dwindled to zero almost overnight.

The government of the day promised to instal tourist police in kiosks around the city centre. The few kiosks never saw a tourist policeman and they were soon overrun by drug dealers and orphans sniffing glue. African Heritage was then forced to move to a much smaller location behind the former gallery to make way for the new I&M Bank. 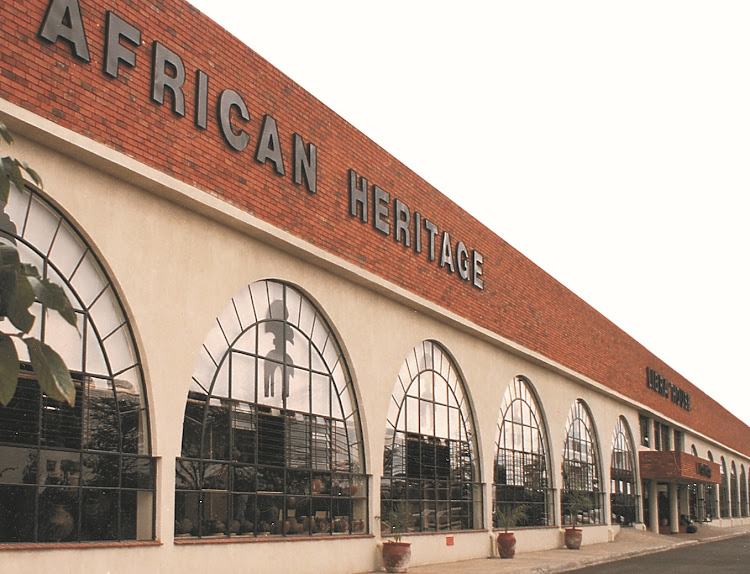 This location had no room for the hundreds of suppliers who arrived every Tuesday to collect orders and make deliveries. First, they set up at City Market, then moved to Uhuru Highway and finally to the Globe Cinema Roundabout, still on every Tuesday, always with a large contingent of Maasai women. This is how the Maasai Market was formed.

After I stopped making my regular circuits around Africa (with foreign currency provided by the Kenya Central Bank), hordes of West African traders started coming to Nairobi, at the same time that South Africa was liberated from its yoke of apartheid. They now filled hotels in the City Centre, so African Heritage lost some of its exclusivity, although maintaining its reputation for the highest quality. African Heritage then set up a flagship gallery with six double story warehouses, two galleries, two restaurants and a night club, shortly before tourism to Kenya hit rock bottom.

Facing bankruptcy, African Heritage closed down in 2003, foregoing its 51 outlets around the world and its 511 permanent employees, mostly craftspeople, with a network of family groups numbering tens of thousands. Even though the World Bank noted early on: “African Heritage is the largest most organised craft retail and wholesale operation in Africa… It is a pioneer, having raised handicrafts from the level of souvenir trinkets to objet d’arts with world-class appeal.”

Thereafter, African Heritage received a multitude of awards, including one from the Pan African Broadcasting, Heritage and Achievement Awards based in South Africa as the best gallery on the continent and “30 years of visionary leadership in the arts of Africa”. Still, African Heritage could not find supporters to keep it afloat.

Two books have been published on Joseph Murumbi. 'A Path Not Taken' is a compilation of transcripts made during Murumbi’s life. And 'Joseph Murumbi, a Legacy of Integrity', is by Karen Rothmyer, who was a consultant for the Star newspaper.

The first book on my life in Africa was 'My Journey through African Heritage', published in 2004. During the pandemic, I spent my time writing two more books: An American in Africa: 50 Years Exploring African Heritage and the Legacy of Racism in America'; and more recently, 'Black Beauty Through the Ages', to be published by Rizzoli in New York City.

The Star has given me this forum to share these books with you and to write about other matters of art and culture. I welcome readers to my first column today. 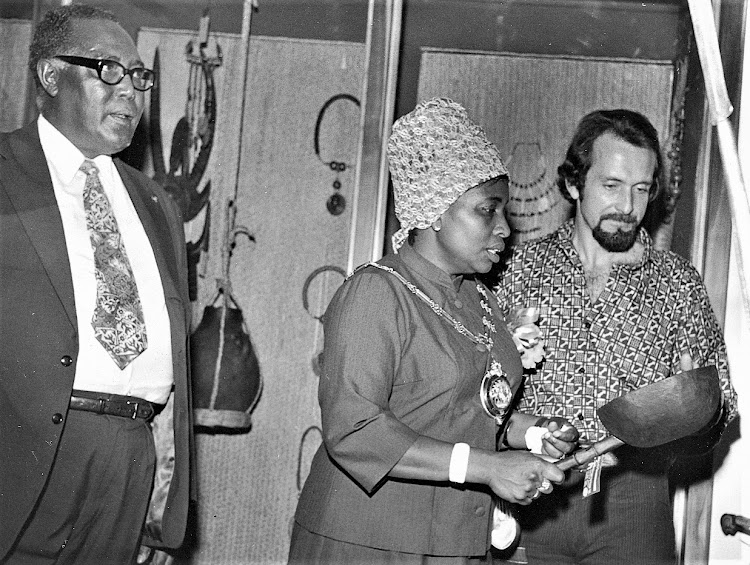