‘I Am Malala’ a powerful yet poignant tale

Her fight for girls' education now overshadowed by Taliban's return

• On her way home from school in 2012, Malala got shot in the head by the Taliban 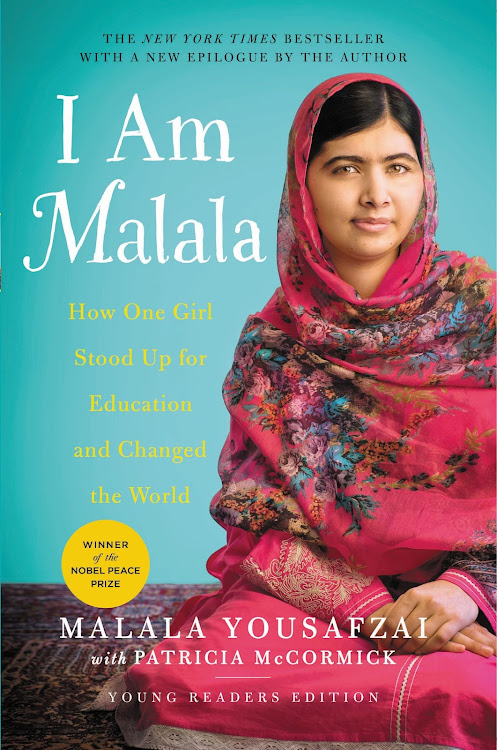 Title: I Am Malala

In 2014, at the age of 17 years, Malala Yousafzai won the Nobel Peace prize, making her the youngest person to receive the award.

However, the circumstances that brought her to the limelight are tragic.

They involve the Taliban takeover of Pakistan, girls being forbidden to go school and a near-death experience after being shot by militants in 2012 for pushing for girls’ rights to education.

The book I Am Malala gives a firsthand account of a girl who refused to be silenced in her push for girls’ rights to education.

Born in 1997 in Swat Valley, Pakistan, where the author says the birth of a boy is celebrated while daughters are hidden away, Malala was among the few lucky girls who attended school. This is because her parents were champions of education.

Her father, Ziauddin Yousafzai, was instilled from boyhood with a deep love of learning and a sense of justice.

His biggest dream was to establish a school and ensure education for all, a dream he realised and he established Khushal School.

And so, when his firstborn turned out to be a bright, inquisitive daughter, he raised her with all the attention he lavished on his sons.

Malala was raised peacefully until the Taliban started to control the Swat valley in 2007.

It began in 2005 after the country was hit by one of the worst earthquakes. Being a deeply religious country and predominantly Muslim, some religious groups provided aid to the affected while providing spiritual nourishment and this is how they gained popularity among citizens.

One of these popular Imams, known as Fazlullah, began to preach against what he termed westernisation, warning it could earn the country more calamities.

His group began forbidding citizens from listening to music and watching movies from other countries, then to women being forbidden from going out in public unaccompanied by a male and an order to completely cover up even their faces and eventually, a ban on girls going to school, calling it haram.

One of the most transformational moments for Malala in the book was the assassination of former Pakistani Prime Minister Benazir Bhutto in 2007. She was killed in an explosion during one of her events on live television.

This, Malala says, made her want to push for citizens' rights. She started speaking out against the Taliban and on girls' right to education in the media and in public engagement forums. Because of speaking out, the militants targeted her.

On October 9, 2012, on her way home from school, the Taliban attacked her school bus and shot her in the head. She was left in a critical condition as a bullet was lodged in her head. She had also suffered neurological damage.

After being in ICU at a Pakistan hospital for almost a week, Malala was flown to the UK for specialised treatment, where she underwent multiple surgeries, including repair of facial nerves and therapies.

The following year, she was able to rejoin school and continue with her education in the UK, where she now lives with her family over safety fears in her country.

News of Malala's shooting received an outpouring global support and She became a symbol of hope and inspiration. The UN even pronounced July 12 —her birthday—as Malala Day in honour of her push for education.

'I Am Malala' is a riveting memoir. The book not only brings out women’s struggles in Pakistan to get an education and have a voice in the society but also gives a glimpse of the country’s political scene, power struggles, rampant corruption and the Taliban rule.

It makes for poignant reading after the war in neighbouring Afghanistan ended with the same Taliban winning and imposing the same ban on girls' education.