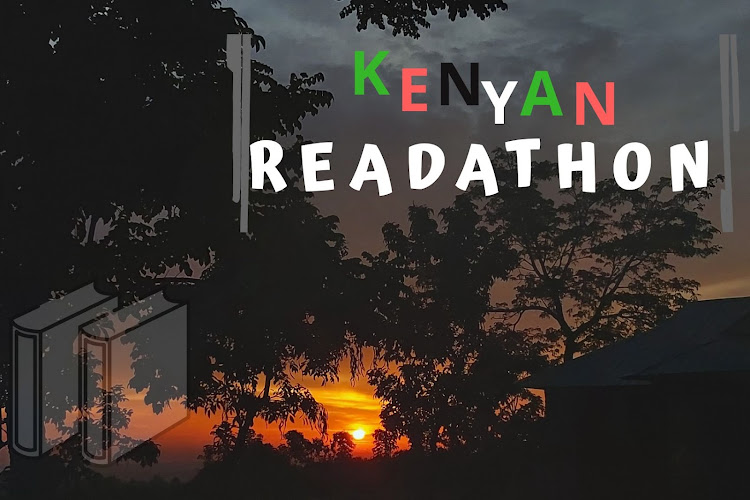 We have all read about the bottlenecks facing the unfolding Competency-Based Curriculum. But what does competency as a word really mean? It means the ability to do something successfully and efficiently.

This explains why many book-related organisations use time and resources to promote literacy, the ability to read and write. For a book culture to thrive in a society, competency in these skills is considered vital.

Reading is a core competency for learners in their formative years of education. In fact, the new curriculum shares this common aspect with the curriculum it is replacing and the pioneer one before both.

All these three systems of education sought to promote the culture of reading as a pillar for post-Independence generations. Modern Kenya cannot work as a state and a nation minus literacy. For this, the founding fathers identified illiteracy as one of the three enemies of our priceless Independence.

Incredibly, almost six decades later, the ability to read and understand remains poorly developed in Kenya. This is in spite of the progress already made in the education sector. Honestly, even laptop-learning programmes cannot survive minus investment in reading cultures.

I believe reading is a basic right in the 21st Century. To be unable to read effectively and consistently is to exist in existential jeopardy for sure. Reading shouldn’t be a competency in the arena of education only. It is a competency for all times and all places as well as a public and private one inside and outside literary arenas.

This is why it excites lovers of books and the competency that reading is whenever initiatives to promote a reading culture arise. You may remember a special reading event that occurred two months ago on the International Day of the African Child here in Kenya. The day is marked every mid of June.

The largest gathering of Kenyan children reading aloud from the same text at the same time and in multiple locations was held under the auspices of Storymoja Publishers. The young readers were joined by Reading Ambassadors drawn from a cross-section of the society.

This week, a team of young Kenyan authors and literary enthusiasts gathered for another but different reading extravaganza, the Kenyan Readathon. In a land of marathon champions of global fame, it is not far-fetched to conceive achievements using the motif of long-distant races or journeys.

The Kenyan Readathon is a month-long reading marathon aimed at promoting Kenyan literary works and amplifying unheard voices. The goal is to read as much Kenyan works as possible for the whole month of September. Last year, the event occurred online due to the pandemic.

However, this year is different. Speaking to the Star, Lexa Lubanda, the creator and host of this event, ensured it took place live with strong adherence to the anti-Covid protocols. The event was held on Thursday at the Kenya National Theatre.

Asked what motivated her, the young poet said, “Thanks to Soila Kenya, who hosted the Afro-fantasy Lit Readathon on July I, was encouraged to do the same. I started planning for it without anticipating the number of people who would really take part. I had also convinced myself that my social media would not be responsive as much but I was so mistaken.”

The result was a climax of the literary scene this week. Her Thursday gig amazingly displayed book exhibitions, conversations among authors, poetry readings, performances and book swaps.

The Kenyatta University alumnus believes writers such as her favourite, Meja Mwangi, shouldn’t be allowed to fade into oblivion. Even when his major works were famous in the past century, Mwangi should be read relentlessly as a way of showing both respect for his art and craft. Reading is what will keep alive the canons of Kenyan writing of diverse generations.

Lexa is one of the luminaries of the new Kenyan literary scene exploring the literary horizons of the 21st century using new technologies and social media. Almost single-handedly, she is selling to the rest of the country the idea of reading marathons using her BookTube channel and bibliophilia.

Young authors like Lexa show that even as we march into the industrial future of Vision 2030, STEM subjects and TVETs, the vital skill and competency of reading and loving literary arts ought not be lost.