Degrees that bear no jobs

Many young people are taking up casual jobs just to survive 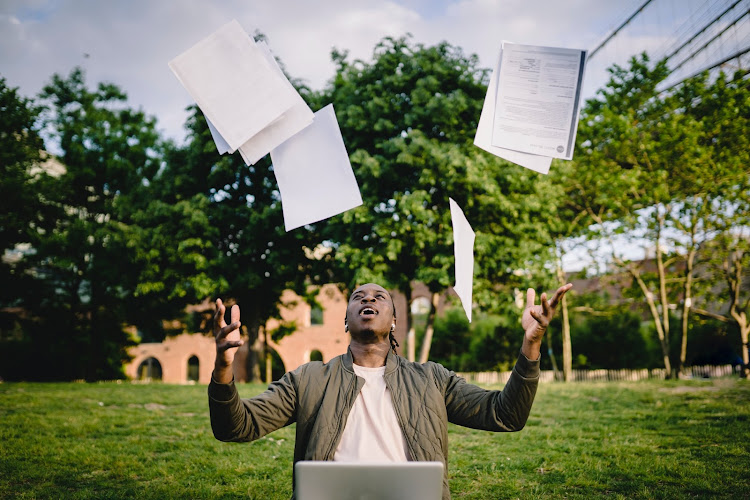 “What's the point of a degree if it can’t help me get a job?” This is a rather common question among the youth.

It’s a reasonable question in our society that sees formal education as the path to a well-paying job. From nursery school, children are taught to study hard so they can get good jobs in the future.

Trisha Mnene is a fourth-year student at a private university in central Kenya. She’s already looking for jobs but the offers she is getting are far below her expectations.

“I have done many job applications and attended many interviews but it’s very frustrating,” she says. “I was offered some jobs but the pay was not enough for the workload. There’s a job where I was to work in 24-hour shifts but the salary was Sh10,000 a month,” Trisha says.

As the prospects of finding well-paying employment are increasingly difficult, lots of young people are taking up casual jobs just to survive. The jobs are in the service industry as waiters, receptionists, mobile money kiosk attendants, motorcycle riders, hairdressers and public transport workers.

The formal sector is not expanding quickly enough to absorb the approximately 1 million young people joining Kenya’s job market each year. The government is encouraging job seekers to pursue self-employment, but critics say not everybody has the skills or aptitude for entrepreneurship.

What next for Trisha and her classmates? “I see friends with degrees still looking for jobs and I wonder whether the education is worth it,” she says.