Respect for religion in football

Racism, homophobia and hooligans are the dark side of the sport

•It passes the message that we are one diverse community, united by love for football 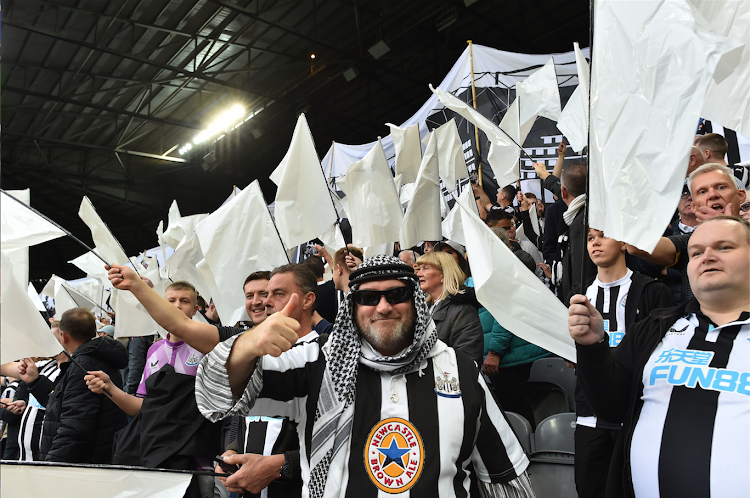 The past one month has made for some interesting observations in the football world. The way football clubs and entities have milked the month of Ramadan to grow their brand image has been a masterstroke.

During the celebration of Idd-Ul-Fitr, English club Blackburn Rovers went down in history as the first-ever team to open its stadiums for prayers by the Muslim faithful within the city.

Before then, many football matches have been briefly stopped to allow Muslim players from the two teams to break their fast. These were images that were uncommon in the previous years.

Indeed, racism, homophobia and hooligans have been more synonymous as the dark side of football.

Many players of African descent have suffered abuse in the hands of rival fans and have many times been left emotionally scarred by the vile treatment they receive on and off the pitch.

For someone who is keen, the warm rapport towards the Muslim community is football's answer to accusations it is the breeding ground of hatred.

These efforts pass the message that we are all one diverse community, united in our love for football.

By opening its grounds for Idd-Ul-Fitr celebrations, a club such as Blackburn Rovers has enhanced its image as a team that impresses diversity and appreciates its Muslim fanbase and the religious community at large.

In a modern world with a vast Internet network, this is a corporate masterstroke that allows as many more fans of a Muslim heritage to identify emotionally with the club.

This connection means more revenue for Blackburn in the form of shirt sales, ticket purchases, merchandises and sponsorship.

It is a win-win situation even for the fight against racism and hooliganism. To the fans of the clubs, it passes the message on the benefits of diversity and paints a different picture of what should be the norm in football and not the exception.

Having the fans sold on the fight against racism and the need to embrace diversity will be the most important ingredient in creating a united community in the football world.

Most of the incidents of such vile nature often emanate from the crowds and permeates to the pitch, creating an unpalatable environment for the players and the match officials involved.

However, if such activities as has been seen in the month of Ramadan are genuine attempts to inculcate diversity, then they should not stop there.

We need the same extended to the African community, which has been the most affected victim of these ills in football. Furthermore, it doesn't help that many players of African descent ply their trade in places where racism is rife.

The Black Lives Movement was a sham. Even players such as Ivorian, Crystal Palace winger Wilfred Zaha said it was just a waste of time to take a knee before every match.

He was right. We need genuine efforts that can provide tangible results.

I am interested to see whether there is any of that in the pipeline.

With empowerment, they can help identify and nurture talent at grassroots.
Sasa
3 weeks ago