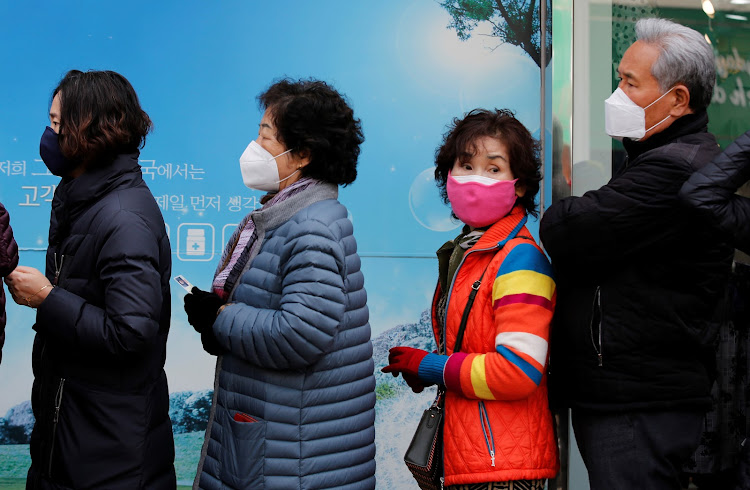 Coronavirus is the latest global health scare, the third time in a century the world is dealing with the virus. As health professionals put measures to deal with the virus, public education should a priority.

Coronavirus is the name of a group of viruses that are named because they have the appearance of a crown. These viruses have been known for decades as causes of upper respiratory infections in people, never very serious. Then the first outbreak of human infection with serious lower respiratory infection occurred in 2002; called SARS (severe acute respiratory syndrome). This originated in southern China and some cases were found in other countries throughout the world. The outbreak ended in April 2003; about 10% of cases died. The source was eventually found to be bats, but they may have caused human infection through other animals such as civets.

The next major coronavirus was MERS (middle eastern respiratory syndrome), first identified in Saudi Arabia in 2012. This outbreak was primarily concentrated in the middle east and few infections resulted from human to human transmission. The original source was a bat, but camels may have played a role in the transmission to humans. The mortality was about 30 per cent.

The current coronavirus that began in Wahun, China, is likely to also be from a bat, but the means of transmission to humans is still not known. The extent of human to human transmission is not yet clear and so far, the mortality rate appears to be about 3%. (However, this is very early in the outbreak and the number could change up or down). Although the virus has now been identified in patients in many parts of the world, we don’t yet know how much transmission there will be in those countries. Sensitisation on coronavirus is, therefore, necessary for the public to keep vigil and protect themselves.

How is it contracted?

The initial source of human infection was probably a bat, but possibly through another mammal. We know there is human-to-human transmission and one of the important questions to be answered is how much of a risk that is.

Does it have a cure?

The big question in the minds of many is whether coronavirus has a cure. There is not a specific treatment for this virus (or for most other viruses). However, most people will not require hospitalisation and with good quality medical care, most infected cases will survive.

How can one protect themselves?

You can protect yourself by limiting your exposure to infection from people with respiratory illness. The most important thing is to wash your hands with soap and water or with an alcohol sanitizer before and after contact with others who might be infected. Also, avoid coughing or being coughed on by others.

It is important to note that there are many respiratory viruses around, including influenza, RSV and others that you are much more likely to be exposed to. These precautions will help with all of those viruses. Consider getting the influenza vaccine. Influenza is far more common and can also be deadly. The illness is similar to that of the new coronavirus.

What can authorities do to prevent the risk of the spread of the virus?

The most important thing authorities can do is to have an effective surveillance system that allows quick identification of infected patients and the ability for The Ministry of Health to establish a system for collecting respiratory specimens from people who might be infected. The samples will be tested at Kenya Medical Research Institute (KEMRI). There is already work that is ongoing on a vaccine in the US for coronavirus, but this is very early in the process so it remains to be seen how effective that effort will be.