Most people find it overwhelming having to figure out the right gift for their partners.

• Flowers have been the ritual gift for Valentine’s Day for decades.

• Technology has even made it easy for busy couples, since they can now get flowers delivered to their partners without necessarily being there.

As much as a section of ladies would love be surprised with a big bouquet of flowers at work or anywhere else, some would really not care about it.

Some find the gesture really romantic while others think it’s corny for  their partners to consider getting them  flowers.

Jane Wanjiku for instance, (not her real name) says she does not really see the significance of a flower as a gift.

She says, she would rather have something more special like a candle lit dinner at a luxury hotel with her husband.

Contrary to Wanjiku, Eric Mugo says in his 4 years in marriage, he always delivered flowers to his wife, Jane Mugo and she has always called with the same excitement whenever she received them.

He said Jane has never shown any disappointment over the flowers or at least not directly to him.

To him, flowers with some chocolates make the perfect gift for his spouse.

On February 14, most people find it overwhelming having to figure out the right gift for their partners and most end up settling for flowers.

Flowers have been the ritual gift for Valentine’s Day for decades.

Technology has even made it easy for busy couples, since they can now get flowers delivered to their partners without necessarily being there.

Mary, 27, has a different idea altogether of what her ideal lover’s day should be.

“For me, giving or receiving flowers is an overrated act. I’m not against it but I’d prefer something else to flowers. If I was to do anything I’d prefer maybe going on a road trip, camping or even playing games in the house sipping some wine. Watching a series would also be a good idea,” she said.

Sheila says there is more to love than just gifts. She says if her man decided to gift her flowers then it should be frequent and not just once a year. 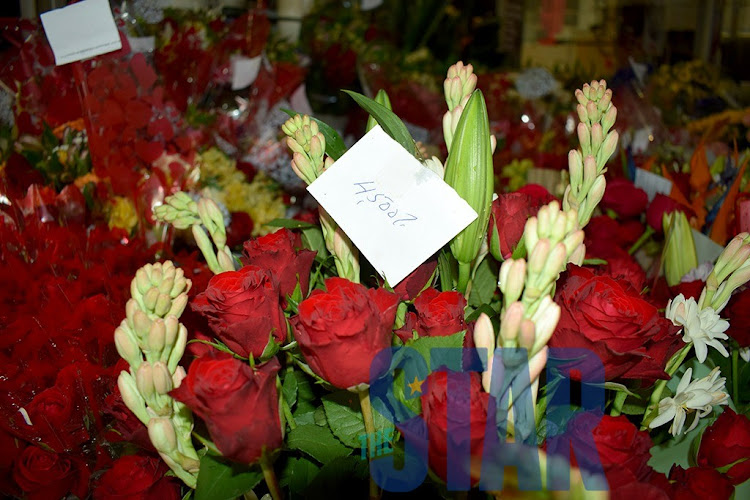 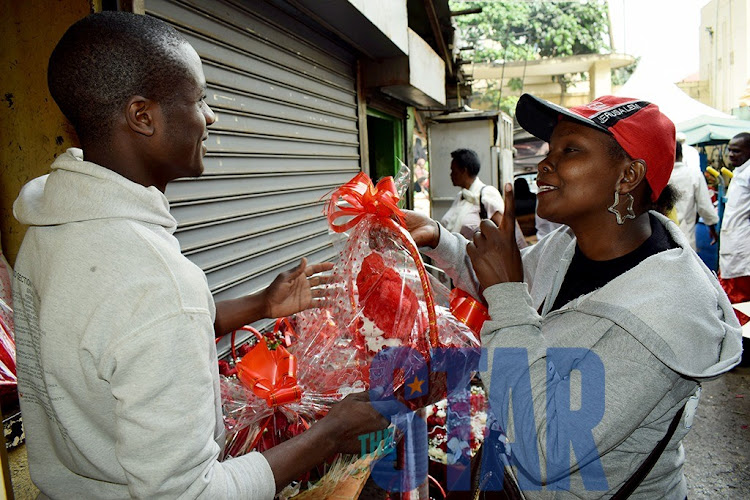 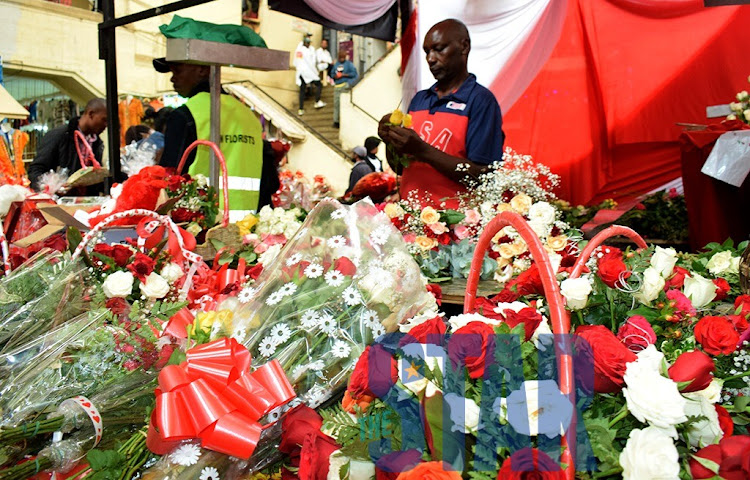 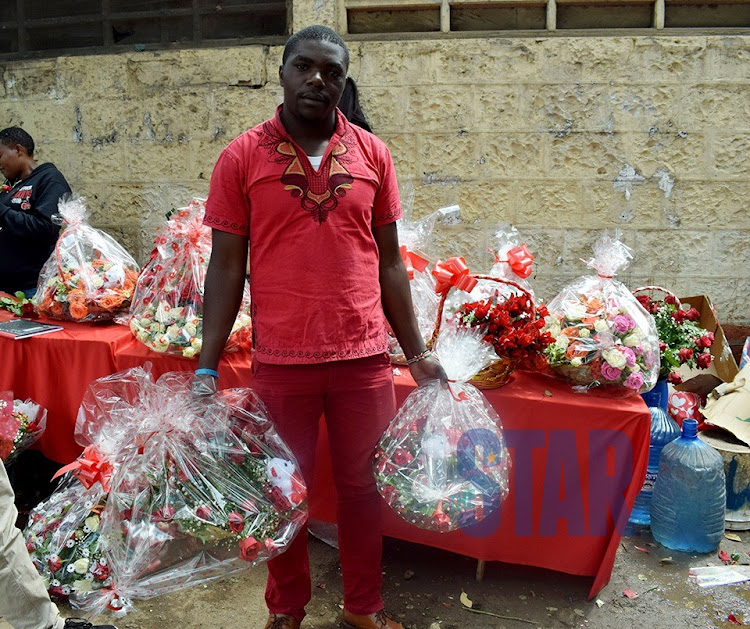 “I don’t think flowers are important, but they are not worthless either. However, my man needs to make it a habit of buying them for me to make it a romantic gesture. Otherwise, if its once, then I think he would be doing it just so he can say he did,” she said.

So is Valentine’s Day, all about receiving gifts from partners?

Jane Kino says she has no expectations for any special treatment on the particular day.

“I buy myself flowers after every month, I also take myself for treats regularly so I cannot feel disappointed if someone does not find it necessary to do anything special for me."

A lady is seen walking with a bouquet of lowers at CBD Nairobi.
Image: Margaret Wanjiru.

She says it’s a big responsibility to put on someone to make one happy.

From the survey conducted, what  most women really want is some love and affection.

Of course the same should be shown to men.

Some men, like women, believe flowers are strong gestures of love.

David Khatimba says his wife used to bring him purple and white flowers frequently which she only stopped due to financial strains in the family.

"There is nothing feminine about flowers, yes they are beautiful and I love them. They are part of nature, who doesn't love nature," he said.

Saying it with flowers on Valentine Day

Research shows that the gift most exchanged on this special day are chocolates and flowers.
Sasa
1 week ago

Anne, who trades her wares at Nairobi's City Market wondered how this year's Valentine Day will turn out, considering she had so far received lowest ...
Business
1 week ago
STAR COMMUNITY POLICY AND PARTICIPATION GUIDELINES
by SHARON MAOMBO
Sasa
14 February 2020 - 16:32