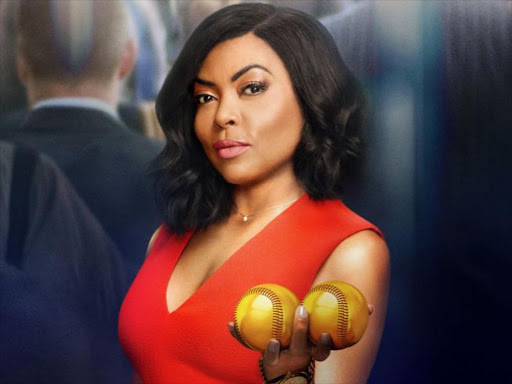 Based on: ‘What Women Want’ by Josh Goldsmith, Cathy Yuspa, Diane Drake

Ali Davis works twice as hard as her colleagues to get noticed. But because she is a female sports agent in a predominately male industry, she is regularly passed up in favour of her male colleagues. After she is passed up for another well-deserved promotion, she gets fed up and insists on doing something about her situation. Her friend, Olivia, suggests that Ali see a shaman by the name of Sister.

Sister makes Ali drink a concoction that ends up giving her telepathic abilities, i.e., hearing men’s thoughts. Ali decides to use her newfound powers to level the playing field with her male colleagues.

She uses her power to win the race of signing the newest basketball star. But to sign the kid, she must go through his egotistical and chauvinistic manager, Joe Barry, aka Dolla.

But Ali’s new ability might not be as wonderful as she had envisioned. The power stands close to ruining her relationships with her friends, as well as her new love interest. Will Ali choose success, even if it means leaving an increasingly alarming number of victims in her wake?

While Taraji’s performance never wavers, whether she’s playing a ghetto-raised music mogul, or a NASA mathematician, her ability to ‘save’ a movie is limited when the story is less developed than the character.

This film is a classic example of how lately, producers create films with the lead actor in mind. Forgoing all else that makes a film loveable. Granted, there are many benefits to revolving a film around a great actor, but an actor can only take the audience half the way. A film must be able to stand on its own, like a well-balanced equation.

Unfortunately, for ‘What Men Want’, if we took Taraji P Henson out of the equation, the film falls flat. The laughs are few, the plot is undramatic, and the conclusion is bland. The fact remains that more effort was put into the lead character development than the entire story. And Henson shouldered the responsibility well, just about enough to make the film watchable. Tracy Morgan and Wendi McLendon-Covey also give commendable performances.