They say they will improve health, agriculture, education and water; empower youth and women 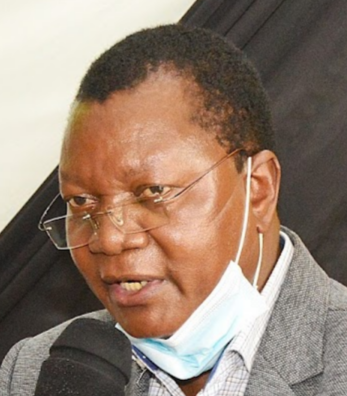 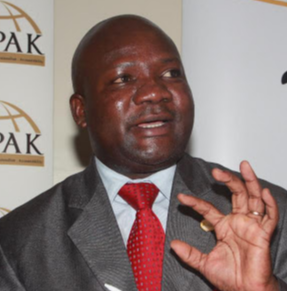 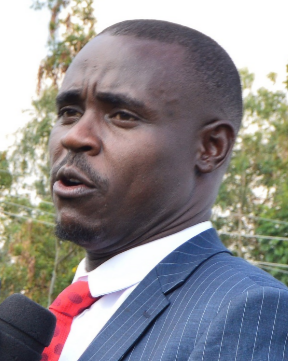 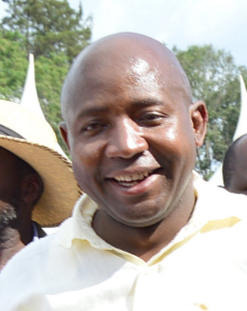 Campaigns for the Kakamega governor race have been dominated by promises revolving around health, agriculture, education and water.

Aspirants are also promising to empower youth and women, and conserve the environment if elected in August.

Malala has promised expanded health insurance coverage by ensuring the majority of residents are covered by the NHIF to help defray medical expenses.

He has also promised to invest in the stalled Madala Tea Factory in Shinyalu subcounty as part of diversification efforts to improve agriculture and move away from sugar cane farming.

Malala said if elected, he will push for the speedy revival of collapsed Mumias Sugar Company.

He said he will establish a Sh5 million revolving fund in all the 60 wards in the county to enable youth and women access cheap credit for business.

He said he will issue grants to women and youth groups, create industrial parks in all 12 subcounties and improve rural infrastructure.

Savula has promised to put up maize milling plants in the northern region to save farmers from exploitation by middlemen and post-harvest losses.

Jirongo is anchoring his campaigns on fighting unemployment, and improving healthcare, industrialisation and harnessing available resources.

He has also promised to establish cottage industries to put money in the pockets of residents, which he said will help fight malnutrition.

Jirongo said he will revive existing industries in the region to address the issue of unemployment.

He has promised to improve infrastructure, including water supply, if elected governor.

Most aspirants have avoided mentioning the revival of Mumias Sugar Company that closed shop three years ago.

This is after the court annulled the leasing of the miller by Uganda-based investor Sarai and ordered fresh bidding for the takeover.

Besides the promises being made by the aspirants to voters, other dynamics such as regional balance, sub-dialect competitions and the financial muscle of the candidates will inform the voting on August 9.

Kutima to run for Kakamega governor as independent

He will vie with Nairobi based lawyer Michael Osundwa as his running mate.
Counties
7 months ago

Savula joins ANC’s Malala, Barasa of ODM, Omukoko of MDG and Jirongo of UDP in the August governor race
Western - Page 28
7 months ago

It's Lishenga vs Khalwale in Kakamega senator race