Says manufacturing industries in Western Kenya are on their death bed 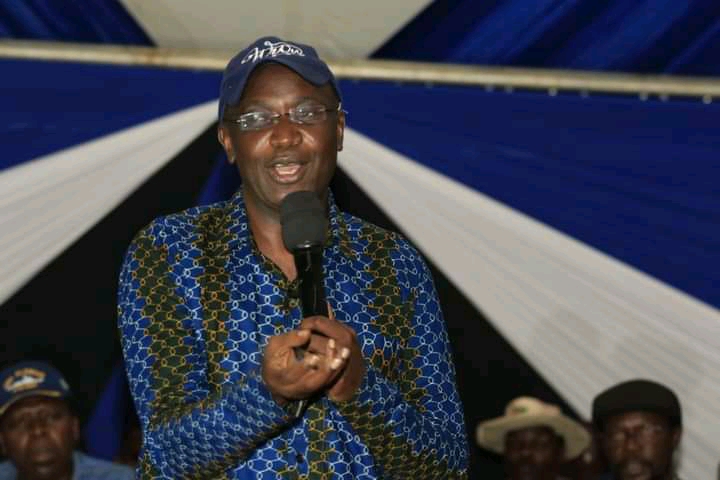 The governor spoke on Wednesday at Siritamu hotel in Bungoma during a public participation meeting.

He said manufacturing industries in Western Kenya are on their death bed but government intervention will help revive them.

He cited industries like Nzoia Sugar in Bungoma, Mumias Sugar in Kakamega and Webuye Pan Paper.

“Counties lack enough funds to revive these companies. We need national government's support because if we don’t revive them the region's economy will crumble," he said.

“Manufacturing is one of President Uhuru Kenyatta Big 4 Agenda, the Treasury should consider supporting counties and revive the ailing manufacturing sectors.”

The county boss pledged to prioritise manufacturing industries if elected for a second term.

“In my first term I tried to set up projects to help this county, in my second term I will focus on creating opportunities for our youths,” he said.

The governor said he will also ensure an airstrip is built at Matulo to change the face of Bungoma and create job opportunities.

“I have been holding talks with Kenya Airports Authority to set up Matulo air strip and they have responded positively,” Wangamati said.

I've delivered, my track record speaks for itself — Wangamati

Governor asks opponents to stop downplaying his achievements, sell their manifesto to residents
Counties
8 months ago

Bungoma will include Nzoia Sugar in manufacturing plan, says CEC