Police officers are expected to provide quality services to members of the public. 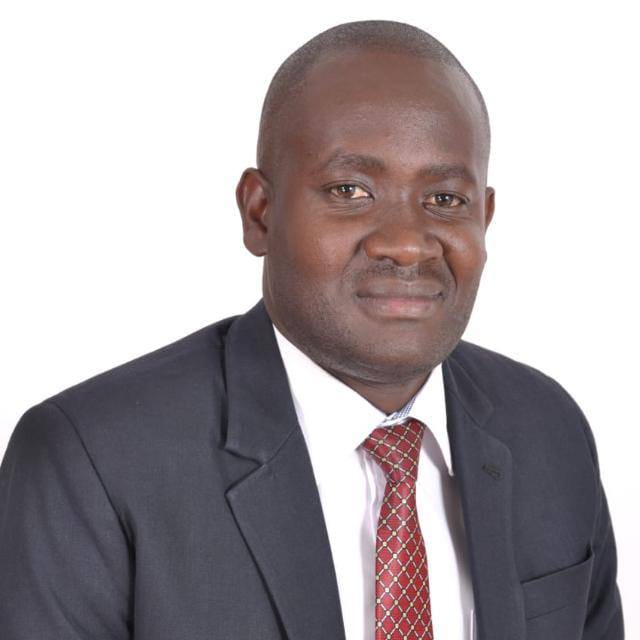 A country’s police service can be either a protector or a predator of society.

Regardless of their personal beliefs, individual police officers are sworn to uphold the law.

The responsibility of a state to its citizens for public service delivery represents a central part of the democratic polity. The participation of members of the public in the delivery of public services has to time and again be evident.

The frontline workers, the police officers in this case, are expected to provide quality services to members of the public.

Quality service in my view is a series of intangible activities designed in conformance to the requirements, specifications and satisfaction of the customer.

Policing reforms should be a proactive initiative aimed at improving the efficiency and effectiveness of police service delivery.

Receptiveness is the preparedness to help the member of the public and provide prompt service.

The focus is on attentiveness and promptness in dealing with the public who are usually frustrated if they cannot get someone to help.

The process of delivering an effective service is a key factor for police managers because much of the effectiveness of the police depends on the specific activities that they undertake in the community.

The community relationship is highly complex and is influenced by performance measurement, organizational structure and governance.

The impact that the police have on local crime is affected by the ability to respond to the needs of the members of the public, the resources available, and the partnership between the police and the community.

However, too often, the police are oriented towards functions that divert their efforts away from crime fighting and social order thus the continuous call by all actors for intensive and extensive meaningful police reform as the country labours to improve the welfare of police officers.

With the new Constitution promulgated on 27th August 2010, Kenyans legitimately anticipated the robust security framework articulated under the law would guarantee their safety and security.

These were necessitated by various factors such as poor performance of the police, changes in threats in the operating environment and changes in the preferences and needs of the members of the public among others.

Police reforms in Kenya that began in 2003 represented a paradigm shift towards people-centred police through community policing.

It was anticipated to reverse decades of police condescending culture of human rights abuse, impunity, and brutality into an acceptable police culture that is more transparent, responsive and proactive.

The reform process has faced the challenges of inadequate resources for long-term sustainability in terms of human capital development, financial prowess and technical support that has never resonated well with the vision and mission of the police service.

The vast investments in the reform process by the stakeholders have not improved the police performance apart from improving the operational efficiency.

The police reform in Kenya has involved large public resources devoted to modernizing the service.

The foundation of reforms has been accomplished but challenges and problems remain in the area of facilitating police operations.

Police reforms therefore as envisaged by the people of Kenya following the appointment of Justice Maraga-led taskforce should also seek to remodel the current National Police Service into a valuable and responsive organization to the desires of the public.

The reform initiative should be geared towards exerting pressure for accountability on the part of government by members of the public and other local and international stakeholders.

Reforms should emphasize the alteration of the governing tenets of our domestic security agencies and the adoption of the new face of modern police service.

This must conform with the latest equipment, technology and innovations, reorganization of the command structure, decentralization of decision-making organs, reporting channels, and delegation of authority.

Further, the reforms should enhance a shift from reactive crime response to crime prevention and problem-solving and embrace the police-public partnership by appreciating the role of the police and members of the public in public safety.

The reforms should also involve the creation and implementation of strategic measures that ensure a police service that meets the expectation of the members of the public guided by the best professionalism ideals.

Post a comment
WATCH: The latest videos from the Star
by HUMPHREY YOUNG
Star Blogs
20 January 2023 - 12:52
Read The E-Paper