OMWOYO: Time to strengthen election reporting guidelines ahead of August 9

The media can only play its facilitative role well if the rules of the game are up to date.

• Journalists and media practitioners who want to run for elective posts in the next polls should resign from their jobs six months to the voting day just like public servants.

• There is a need for the media, therefore, to approach the forthcoming elections well equipped in terms of skills set, right attitude and personnel. 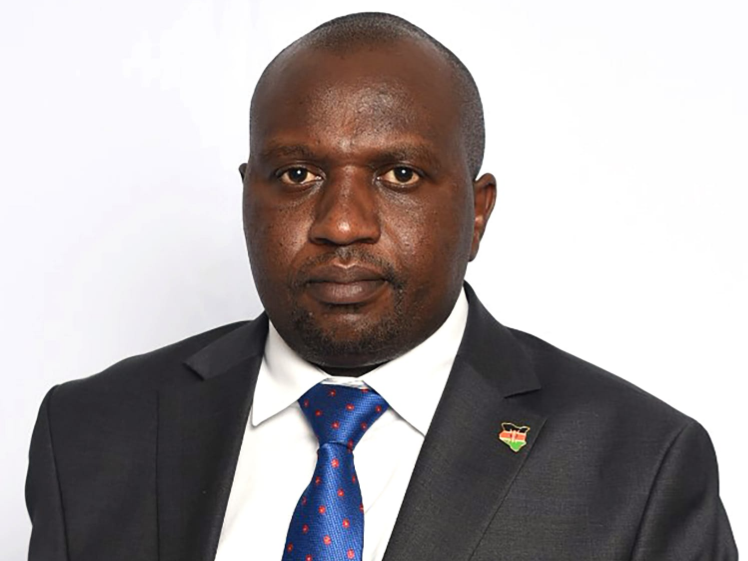 As Kenya prepares for the 2022 general election, a lot is expected from the media as always.

Just like in the rest of the world, citizens rely on the media as a source of information and civic education especially to enhance their understanding, mobilisation to participate and informed choice of leaders during voting.

A responsible and prepared media ensures that elections are conducted in a professional and transparent manner by the electoral body; the state protects life and property during the period; the judiciary resolves electoral disputes including those emanating from party primaries timely and non-state actors effectively monitor and advocate for respect for human rights.

Journalists and by extension the media wield an important weapon, power which must be handled responsibly and professionally.

Reporters and editors should, like Caesar’s wife, be beyond reproach.

That is why it is our position that journalists and media practitioners who want to run for elective posts in the next polls should resign from their jobs six months to the voting day just like public servants.

Through framing and priming of its reporting, the media also sets the agenda.

In an electioneering period, for instance, it can decide to shine the light on issues affecting the country, rather than on politics of personality and name-calling, and the society at large, including the politicians themselves, will be in tow.

To its credit, the media in Kenya has performed its duty gallantly over the past elections, often remaining as the last bastion of critical voices whenever, in the ebb and flow of our politics contestants in elections switch sides, cooperate, collaborate or such other words which in effect leave the country without an opposition.

The 2022 general election comes at a time when fake news is spreading at an unprecedented rate, threatening to upend journalism as we know it.

There is a need for the media, therefore, to approach the forthcoming elections well equipped in terms of skills set, right attitude and personnel.

This preparation needs us all – the regulator, media owners, the editors, the union and professional associations – because we play unique and complementary roles.

On our part, and in line with its role of setting media standards and monitoring compliance, the Media Council of Kenya is leading industry efforts to review the election coverage guidelines to make them responsive to the prevailing industry and emerging issues, as the country prepares for the August 2022 general elections.

An all-inclusive technical committee of experienced journalists from across the sector will look at the rules last reviewed for the 2017 elections and update them to cater for emerging industry developments, new electoral laws, challenges, opportunities and in line with best practices.

The review will strengthen professional capacity in the coverage of elections and ensure a conducive working environment for the media during the polls.

More robust guidelines will also go a long way in strengthening interaction between the media, citizens, the Independent Electoral and Boundaries Commission (IEBC) and other political actors, an interface which we believe will facilitate democratic and credible elections in 2022.

From time to time a section of the media has also come under criticism for running afoul with the Code of Conduct for the Practice of Journalism in Kenya.

It is therefore critical that the sector leadership remains proactive to ensure that such misses are nibbed in the bud so that the public trust in the media remains high.

It was, therefore, fitting and timely that the industry, under the auspices of the Kenya Media Sector Working Group, met the IEBC last Monday, a day which was symbolic in that it marked the beginning of the countdown to General Elections slated for August 9, 2022.

The caucus discussed several issues including the vexing question of whether journalists who are running for elective posts should resign from their jobs just like public servants they report on.

The media can only play its facilitative role well if the rules of the game are up to date.

Mr Omwoyo is the CEO, Media Council of Kenya.