• Ruto minced no words in faulting the key drivers of the initiative, who are President Uhuru Kenyatta and his Handshake partner Raila Odinga.

• He repeatedly said the BBI is not a priority and was indeed a waste of time. 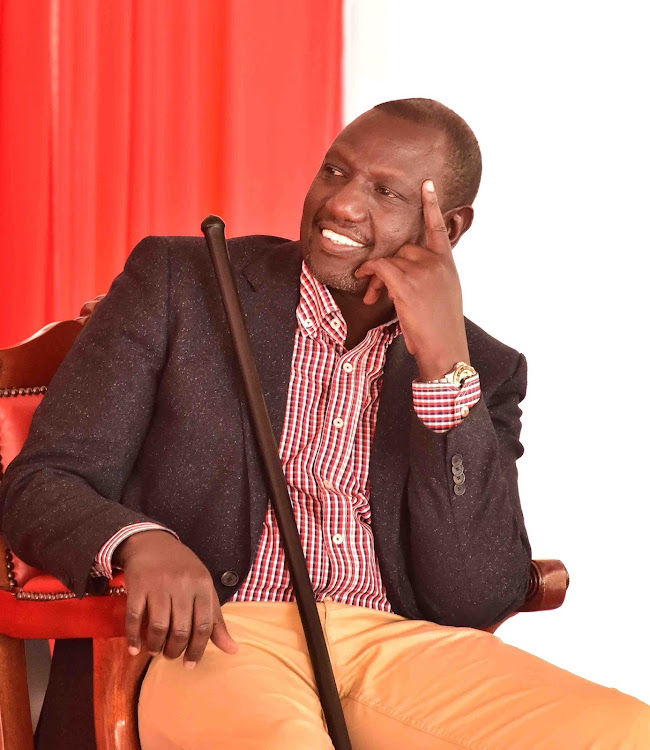 Since the inception of the Building Bridge Initiative, Deputy President William Ruto'S position has remained clear. He minced no words in faulting the key drivers of the initiative, who are President Uhuru Kenyatta and his Handshake partner Raila Odinga.

He repeatedly said the BBI is not a priority and was indeed a waste of time. At one point, he said, “We are going to stop the BBI reggae”. He would also hit out at Raila, claiming he was out to scuttle his presidential ambitions

I was, therefore, not surprised when praised the judgment of a five-judge High Court bench, which on Thursday paused the BBI reggae.

DP Ruto tweeted, “ There is a God in heaven and His grace is immeasurably.”

The following day on Friday he said, “Our democracy is anchored on the rule of law, constitutionalism, separation of powers and respect for independent institutions. All patriotic citizens must defend these tents, just like the Judiciary did”.

The DP has said he is a born-again Christian and often quotes the Bible. So it is fair to hold him to account based on Christianity values of honesty and truthfulness.

Does he believe in these virtues? My answer is No. The utterances he made in the run-up, during and after the 2013 and 2017 presidential polls can attest to this.

He is, for instance, on record castigating the Supreme Court in 2017 when it nullified the presidential election. This is because he felt the decision was against him. He never spared the judges for delivering a verdict he termed as an affront and contradicting the sovereign will of the people.

So for me, divergent views are healthy in a democracy. He should not celebrate the ruling assuming the BBI supporters don't believe in it.

As one of those who had read the BBI Bill, I was looking forward to vote for it during the referendum. This is because the document had good proposals meant to unify our country and improve the living standards of my fellow Kenyans.

We will never have a document that is 100 per cent perfect. The High Court has now stopped the process. I respect the judgment but I do not agree with it. As the promoters file an appeal, I wish them well.