Police have now called for help to investigate the unclaimed bodies 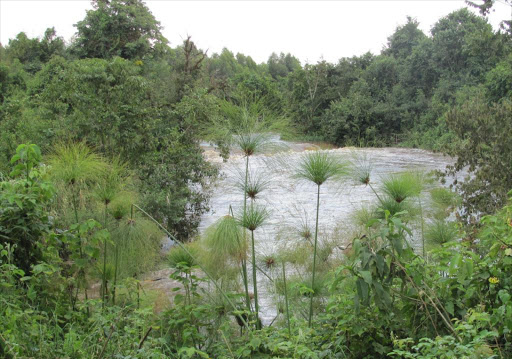 At least 20 bodies have been recovered from the River Yala in Siaya county this year. Some bear signs of torture. Some were tied with rope, wrapped in polythene or had plastic bags over their heads. Bodies were also dumped there last year.

Local police are now calling for help and the DCI has despatched a forensic team to investigate. But why did the police wait so long to ask for help when the local morgue was overflowing with unclaimed bodies?

The police only woke up when Hussein Khalid of Haki Africa and activist Boniface Mwangi highlighted the disposal of bodies in the Yala River. Last year Haki Africa highlighted a similar case of bodies being thrown into the River Tana where coastal people alleged police involvement.

It may be inconvenient for the police but it is their duty to protect all Kenyan citizens. If some are criminal suspects, they should be investigated and prosecuted in court. Extrajudicial execution of suspects is unacceptable, just like mob justice by some members of the public.

Haki Africa is right to call for the Director of Public Prosecutions to investigate the Yala River murders.

Quote of the day: "This is a government that uses some security officers to terrorise our people and not to protect them."

The latest body was retrieved from the river at Ndanu falls on Sunday according to Yala subcounty Police commander Charles Chacha.
News
3 months ago

Police have a duty to investigate extrajudicial killings

"Despite appeal from the police, no one has come forward to claim the bodies," he said.
News
3 months ago

The nearby morgue has 21 bodies that have not been identified.
News
3 months ago
by STAR EDITOR Editorial
Leader
20 January 2022 - 04:00