• Pope Francis refused to say that homosexuals could not enter heaven.

• Constitutional ruling on homosexuality is likely to be appealed. 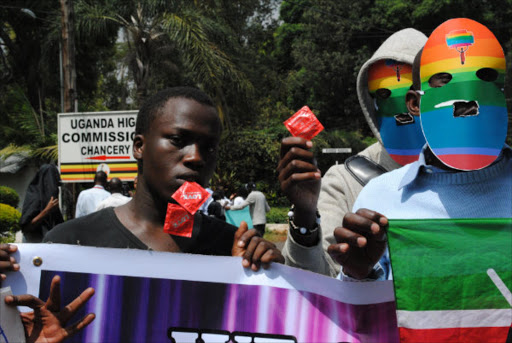 On May 24, a three-judge bench of the Constitutional Court ruled against two petitions to decriminalise homosexuality and end discrimination against gay people.

Yesterday IPOA commissioner Tom Kagwe wrote a powerful critique of the ruling, arguing that it relied more on an appeal to Kenya's so-called moral values than to the Constitution itself.

If immorality should be criminalised, should adultery or casual sex be put in the Penal Code? That is surely more hurtful to the parties involved than a loving relationship between two committed partners who happen to be gay.

And Pope Francis himself said it was for God to decide whether an atheist or a homosexual was worthy to enter heaven. What matters was whether they had lived kindly.

We all know Kenyans who are gay but we would not want them to be sent to prison tomorrow.

We practice a kind of moral hypocrisy whereby we publicly condemn homosexuality yet tolerate it in private.

It is likely that this dubious constitutional ruling on homosexuality will be appealed. Let the next court decide on the basis of the actual clauses of the Constitution.

Quote of the day: "Knowing your own darkness is the best method for dealing with the darknesses of other people."