Inequity is a constraint to progress. 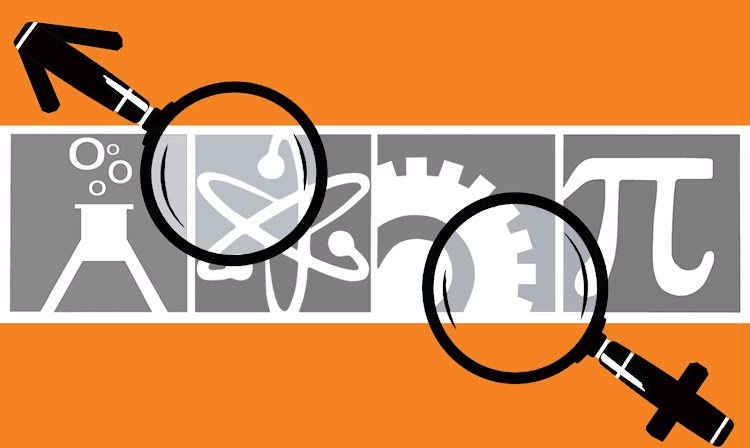 Around the world, unfolding political and social movements have once again resulted in gender equality taking centre stage in the global consciousness. This has forced us to ask what we can do differently this time to harness a global movement’s power.

The answer might be found in galvanising around gender equity, ensuring fair treatment of all genders according to their individual needs. For this, our north star focuses our lens on women in science, technology, engineering, and mathematics.

Women in STEM are acutely underrepresented globally. The latest Unesco data indicate that globally, women in STEM account for less than 29 percent. In sub-Saharan Africa, this translates to only 30 percent. Data also indicates that women exit the STEM workforce at disproportionately higher rates than men, especially working parents.

These numbers can be explained in terms of the social factors deterring women from STEM. These include but are not limited to gender stereotypes and expectations regarding “women’s work” and higher rates of discrimination.

Why does this system of bias that pushes women out of STEM matter? Why does this underrepresentation of women in STEM matter? It matters because a systematic bias is an inequity. It matters because underrepresentation is an inequity. And, any inequity is a constraint to the progress of any society because it limits the opportunities of one-half of its population.

Simply put, inequity risks the pipeline of future innovations. Such a failure would mean we, the collective human race, will not be able to address society’s challenges. For instance, statistics tell us close to 690 million people in the world are undernourished. That’s 8.9 percent of the world population. The number will exceed 840 million by 2030 if current trends continue.

Gender equity, after all, is a quantitative, data-driven, economic opportunity. When we correct gender biases, we improve economic outcomes for all

Another 2.2 billion people around the world do not have safely managed drinking water services. That is, one in three people globally do not have access to safe drinking water. There are 79.5 million forcibly displaced persons globally, of which close to 43 percent (34 million) are children.

Add to this list; we have had the warmest decade on record worldwide. With Africa expected to be one of the hardest hit by climate change, threatening the health of its people and economies. Not to mention the undue pressure climate-related mass migrations would put on its limited resources such as housing.

As such, at a time when the world is counting on excellence, science, diversity, inclusion, and innovation, the logical and strategical move should focus on investing in a sustainable pipeline for women in STEM.

This should include organisational strategies to recruit, retain, and advance women in STEM occupations. After all, in economic terms, a broad definition of equity is the financial value of an asset (the collective brainpower of all genders in STEM) after subtracting the cost of liabilities (failure in the pipeline of future innovations).

Therefore, gender equity is not only a moral and social issue but an economic issue too.

Who better than Africa to lead the charge for equity of women in STEM? Given that women in Africa represent approximately 50 percent of the continent’s human resources. Moreover, in the global south, up to 90 percent of women engage in agricultural production and are the primary providers for their families and communities’ energy, water, and health needs.

To the thought leaders in Africa, may the north star guide you in bringing equity, diversity, and inclusion as fair and just drivers of prosperity and innovation. This means when it comes to women in STEM equity equals excellence.

And as you bring gender equity to the centre of STEM, remember gender equity, after all, is a quantitative, data-driven, economic opportunity. When we correct gender biases, we improve economic outcomes for all. In the Ubuntu spirit, I am because we are.

Girls made to believe boys are smarter in science — UN Women

Boys did better in Mathematics, Chemistry, Biology, Physics, Geography and History in KCSE.
News
2 years ago

Why few women take up science

Young children can absorb and be influenced by gender stereotypes
News
3 years ago
Post a comment
WATCH: The latest videos from the Star
by UZMA ALAM
Columnists
19 October 2020 - 04:00
Read The E-Paper