Iron: A tale of two minerals 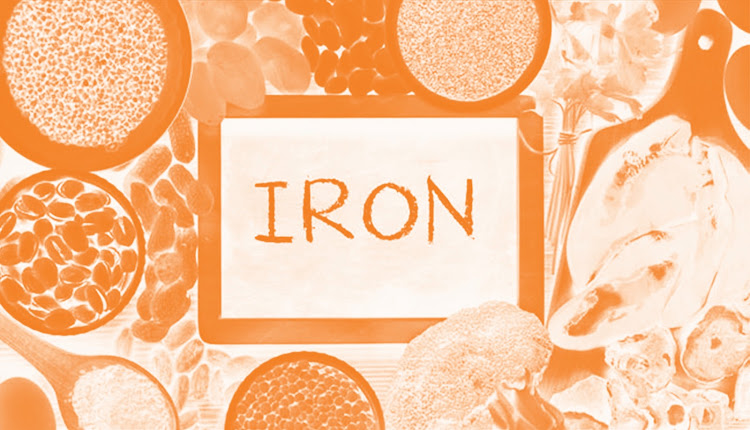 Bio-availability of micronutrients is a very important, yet often overlooked concept. Just because a plant contains a nutrient does not mean that we, as humans, have access to it. I’m a proud meat-eater and a strenuous protagonist of animal-based foods. My position is concordant with the evidence – that animal-based foods are incomparably nutritious and remarkably bioavailable.

Iron deficiency is the most common nutritional disorder in the world, contributing to at least half the cases of anaemia worldwide. Iron is a mineral that is vital for making red blood cells, which carry oxygen around the body. Consequently, iron-deficient individuals often complain of fatigue, lethargy and breathlessness.

It is worth mentioning that offal meats, including liver, kidney and mutura (blood sausage) have a higher concentration of heme iron and a lower consumer cost, compared to muscle meats.

Heme iron is absorbed from the gut with greater efficiency than non-heme iron. Animal products, such as meat, fish, and poultry, are, therefore, the major dietary contributors of heme iron. Red meats (offal, beef) have a higher heme iron content than white meats and fish. Heme iron is much more easily absorbed by the body i.e. bioavailable, than non-heme iron. Plant foods such as legumes and cereals, and iron-fortified foods contain only non-heme iron, which is harder to absorb.

Low dietary intakes of iron remain the major cause of iron deficiency. In low/low-middle income countries, consumption of animal products containing high amounts of bio-available (optimally absorbable) heme iron, is limited by cost and availability. In addition, typical diets are often poor in vitamin C, which enhances iron absorption, and they often contain chelators (mineral magnets) which bind iron in the digestive tract and limit its absorption.

A habitual diet of cereal or legume-based flours low in bio-available iron sets the scene for iron deficiency. Couple this with the popularity of tea, which is consumed throughout the day. We have known for many years that iron absorption can be reduced by tea consumption. However, we are only beginning to appreciate the extraordinary influence of tea drinking on iron status, in spite of an otherwise normal diet.

A dose‐dependent inhibitory effect of polyphenols (found in tea) on heme iron and non-heme iron has been demonstrated. In other words, the more tea one drinks, black or green, the higher the risk of developing iron deficiency.

Richer nations have also seen an increased prevalence of iron deficiency as a result of the ubiquity of nutritionally-deplete fast and convenience foods and the growing popularity of the vegetarian/vegan movements.

The more tea one drinks, black or green, the higher the risk of developing iron deficiency.

Besides diet, other reasons such as infections, malabsorption and parasitism contribute to explaining the high level of iron deficiency anaemia in young children and women in Kenya. This is in addition to the increased iron requirements specific to these groups, linked to growth, pregnancy, lactation or menstrual blood losses.

Fortification of foods is one of a number of interventions that governments employ. But foods that require fortification, such as bread, cereals and grains, are, by definition, nutritionally poor. It is worth mentioning that offal meats, including liver, kidney and mutura (blood sausage) have a higher concentration of heme iron and a lower consumer cost, compared to muscle meats.

An exclusive plant-based diet is likely to be nutritionally inferior when it comes to iron. The schism that exists between pro-plant and pro-animal-based groups is widening with a level of animus that has seldom been seen before. What I will not accept is when science is sacrificed at the altar of misinformation.

My position is that red meat and offal should feature in one’s diet, at least three times a week. To optimise iron absorption, eat your meat with dark green or cruciferous vegetables that are rich in vitamin C. And I must advise Kenyans against drinking tea with or shortly after meals. Water is a better option, while you wait at least a couple of hours for your tea.

Feeding humans: What we must eat to survive and thrive