ODM will stand the test of time 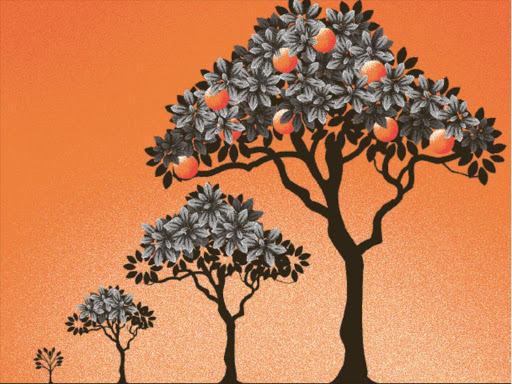 Future generations who will read Kenya’s political history during the first two decades of the 21st century will wonder at the leaders forming and dissolving political parties, either for capturing or maintaining power. They will wonder whether these politicians were ever concerned about the issues that confronted the society and whether the formation and disbanding of political parties were in themselves the issues to sell to the electorate.

There is no doubt that parties are formed as vehicles for capturing political power, but future students of Kenyan politics will not understand why not a single ruling political party between 2003 and 2017 lasted a full election cycle. They will, however, have the opportunity to examine a party that stood the test of time — ODM.

ODM this month is standing and walking tall. We are proud to celebrate its 10th birthday. Only the Independence party Kanu, albeit with challenges, can boast of a longer shelf life. Although ODM has had several hiccups, it is proud to have 97 members in the National Assembly and five governors, the largest bloc for any individual party in the two coalitions that control the house.

ODM is celebrating 10 years of existence buoyed by an irresistible renewal to consolidate past achievements with the principal aim of winning the 2017 general election. We believe that the pillars upon which ODM is anchored define Kenyans’ agenda. ODM is the party for Kenyans, and Kenyans are ODM. The people of Kenya have identified with ODM because of our consistency, certainty, and the understanding that the party has faith in the country.

ODM has been consistent in its stand for positive change to transform this country to one that every Kenyan can take pride in. Our 2007 and 2013 elections manifestos testify to our stand on education, employment, health, social welfare, security, human rights and a host of political and economic statements that can deliver this country.

That is why we are not tempted to completely rebrand because we are certain that our political ideals and the desire of the Kenyan population converge. Ten years ago, when we launched ODM, we proposed that the future of the nation lay with devolution.

During the 2007 campaigns, party flagbearer Raila Odinga pledged he would allocate 60 per cent of the national budget to grassroots development if elected. Our opponents, and the real beneficiaries of the old order, labelled us socialists, yet their approach had not only failed to liberate Kenyans, but it had also contributed to the neglect of large parts of Kenya.

Our vision has been vindicated by the establishment of the county governments. Kenyans have seen devolution at work. They have watched ugatuzi bring forth leadership talents that could not be expressed within a centralised system. They have seen projects implemented in the counties, bringing many people to the marketplace, which was a mirage in the old system. They can now easily access government services.

Kenyans support ODM today because of our long-held conviction that devolution is workable. Even those politicians who have abandoned us can bear testimony to the fact that ODM has the best intentions for this country.

ODM has always been committed to laying the ground that would help unlock the potential of every citizen so that everyone can meaningfully participate in the development of the land. We shall not waver until Kenyans unleash their creative energies for their well-being. We shall move with the Kenyan people in this journey. Ten years later, ODM’s achievements speak for themselves.