Exercise social media etiquette if you want to be taken seriously

•A major mistake that some local social media users make is failing to update their online profiles.

•Often they give scant information about themselves. 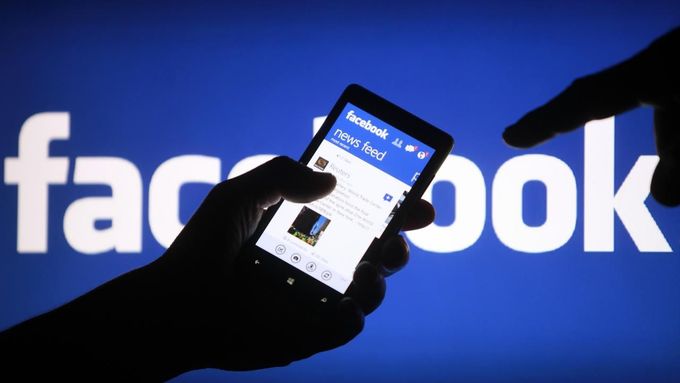 A major mistake that some local social media users make is failing to update their online profiles. Often they give scant information about themselves.
Image: FILE

If you are wearing a disguise for too long, it will be difficult for the mirror to recognize you. At the end of the day I hope you become the person they didn't expect you to be. Be proud to wear you.

The Covid-19 pandemic has ushered a new reality of remote working and business. This new normal has greatly raised the prominence of social media in our private and official lives. Many workplaces have adopted communication via staff and clients' WhatsApp and Facebook groups among other platforms. But even so, many Kenyans are missing the point by throwing good manners out of the window and discussing lurid and offensive things on the wrong social media forums. Lack of online manners is a global thing and goes beyond our borders. We continue getting reports from Europe and America about some mannerless participants of online meetings who forget that they are on camera and engage in shocking sides shows.

Social media users who display little or no online courtesy forget that millions of people around the world are tracking their conversations and the internet does not forget. Any inappropriate stuff posted online has a nasty way of coming back at the most unexpected moments, such as a job interview. But when used wisely, social media can open immense opportunities to rewarding friendship, scholarship, business deals, job offers and so on.

A major mistake that some local social media users make is failing to update their online profiles. Often they give scant information about themselves. They don’t post their real pictures or give their addresses. How will someone on the social media reach you without an email address or phone number and if such people are afraid of using the open avenues?

Invariably, nobody will take you seriously if you use pictures of animals, old wazungu women and vistas and portraits of inanimate objects as your profile picture especially on Facebook and Twitter. Equally befuddling but telling on a person’s character is the use of pictures of “protest” figures such as South Africa’s politician Julius Malema, Malcom X, Bob Marley, Fidel Castrol, Sadam Hussein, Osama Bin Laden and so on as profile images.  If you are a serious professional, banners, logos and flags of activist groups and fringe societies and portraits of hip hop musicians are a no go zone in your social media accounts.

Often some local social media users adopt screen names to represents them, which is not a bad thing. But care should be exercised here so as not to adopt miserable, frightening and silly names such as Immortal Cobra, Dope City, Debra Zebra, Shaft, Urban Legend, Loser, Fraudulent, Geomorphology, Slay Jane and Pirates. I doubt if any organization would give a hoot to any issue raised by its employees or clients whose social media screen names sound like these names, or even worse.

As the name social media implies, the conversations therein ought to be communal, discussing topics of public interests. But many Kenyans stand accused of talking about themselves and raising nonsensical issues most of the time. We often complain about our families and friends and country to total online strangers. This is our surest way to lose credibility online.

As I began by saying, never post anything on the internet that you would not want your parents, children, in-laws, colleagues, clergyman and bosses to read. The rule of thumb is to assume that what you are about to post will be the headline news in all newspaper tomorrow. If that thought doesn’t make you cringe, then hit the post button as I am doing with this article.

It is discourteous to make personal requests for medical assistance and money on the social media. When you talk about coarse, sexist and inappropriate romantic things on the social media, people who know you notice, revise their opinion of you and keep quiet. Making rabid racial comments, unwarranted criticisms and blatant insults will soon give you a new identity in real life, just as they will on social media channels.