•However, daily active users on Snapchat grew to 347m by the end of June, beating forecasts. 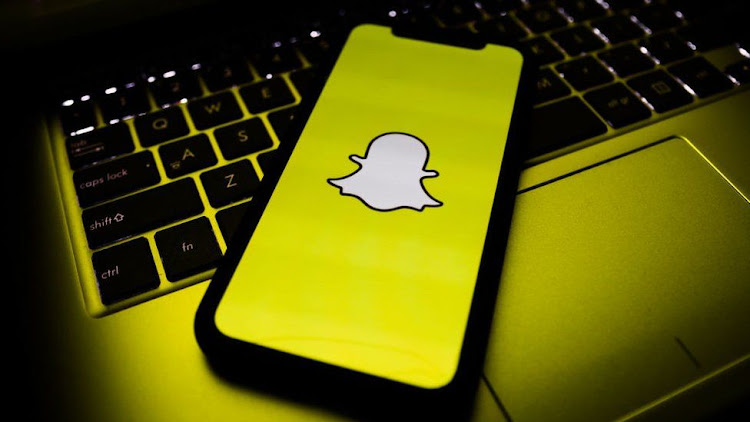 Shares in the owner of social media platform Snapchat have plummeted after it missed revenue expectations and warned it faces "incredibly challenging" conditions.

Snap shares slumped by more than 25% in after-hours trade in New York.

Snap shares slumped by more than 25% in after-hours trade in New York.

After US markets closed on Thursday, Snap reported revenue of $1.11bn (£926m) for the three months to the end of June, which missed Wall Street expectations.

The company said some of its advertisers had cut spending as they faced rising costs, supply chain disruptions and labour shortages.

However, daily active users on Snapchat grew to 347m by the end of June, beating forecasts.

It said it now aims to reduce hiring, grow its advertising business and find new sources of revenue.

Snap's earnings come ahead of results from larger rivals including Twitter, which is due to release figures later on Friday, while Alphabet is scheduled to post its latest update on Tuesday, followed by Meta on Wednesday.

They therefore give a window into the health of the entire sector.

And if Snap's quarterly earnings are anything to go by, there's a problem.

Social media companies have a very simple business model. The product is free - they make money by selling ads.

Advertisers aren't flocking to Snapchat though. In fact they seem decidedly nervous.

That is often a sign that the economy is flagging - that people aren't spending as much as they used to.

But there are other factors at play too.

That has been terrible for companies like Snap - that have for years charged advertisers eye-watering sums for the privilege of targeting their users.

And the phenomenal success of TikTok is hurting the older generation of social media companies - as they lose eyeballs to the Chinese-owned platform.