•The researchers have also seen fewer deaths from COVID-19 in the Omicron period, although they said it was too soon to draw firm conclusions about the variant's effect of mortality. 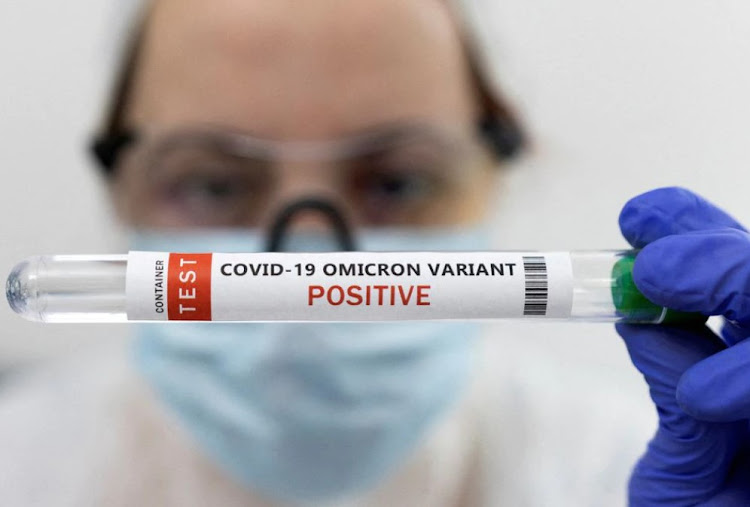 The following is a summary of some recent studies on COVID-19. They include research that warrants further study to corroborate the findings and that has yet to be certified by peer review.

The Omicron variant can survive longer than earlier versions of the coronavirus on plastic surfaces and human skin, Japanese researchers found in laboratory tests.

Its high "environmental stability" - its ability to remain infectious - might have helped Omicron replace Delta as the dominant variant and spread rapidly, they said. On plastic surfaces, average survival times of the original strain and the Alpha, Beta, Gamma and Delta variants were 56 hours, 191.3 hours, 156.6 hours, 59.3 hours, and 114.0 hours, respectively.

On skin, all of the variants were completely inactivated by 15 seconds of exposure to alcohol-based hand sanitizers.

"Therefore," the researchers conclude, "it is highly recommended that current infection control (hand hygiene) practices use disinfectants... as proposed by the World Health Organization." 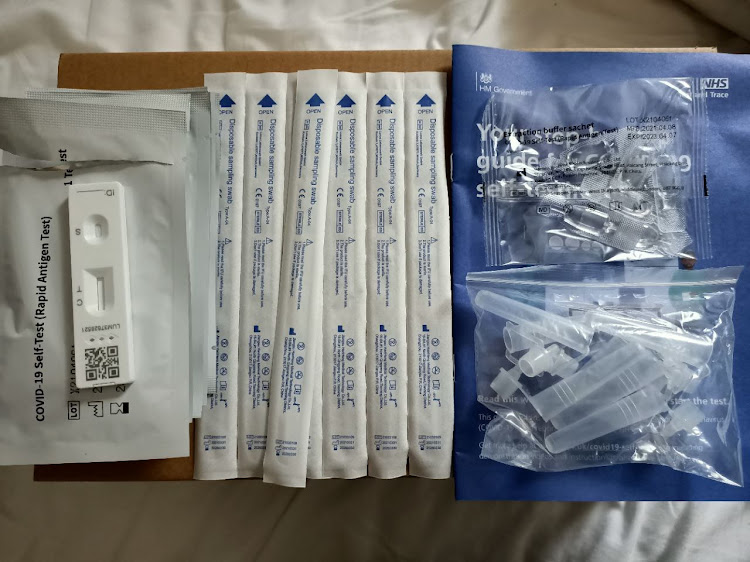 Users of rapid antigen tests to detect COVID-19 should swab their nostrils as directed by the manufacturer and not swab the throat or cheek instead, new research shows.

Nasal swabbing "detected over 95% of persons with the highest levels of virus who are most likely contagious," said Dr. Diane Havlir of the University of California, San Francisco.

In 115 volunteers with positive PCR tests, her team compared BinaxNOW results using swab samples from the nose and the throat obtained by trained professionals.

A separate study from Spain, also posted on medRxiv, found that swabbing the inside of the cheek also is far less reliable than nostril swabbing for detecting infectious virus.

Recent studies had suggested that Omicron is detectable earlier in the throat than in the nose, leading some experts to advise users to swab the throat, although the U.S. Food and Drug Administration maintained the tests should be used as directed.

"These data support using BinaxNOW from nasal swabs as directed on the package," Havlir said. "Repeat rapid testing is recommended for those with negative BinaxNOW rapid tests and symptoms or an exposure" to an infected person.

Even the highly vulnerable residents of long-term care facilities are generally experiencing less severe disease from Omicron than from earlier versions of the coronavirus, according to new data.

Researchers in England compared hospitalization rates in residents of 333 facilities before and after the Omicron variant became dominant.

Among 398 residents infected prior to the emergence of Omicron, 10.8% required hospitalization, compared with 4% of 1,241 infected with Omicron.

The average age of infected residents was 85 years. After accounting for other risk factors, the odds of hospitalization were 50% lower for infected patients in the Omicron period, the researchers reported on Sunday on medRxiv ahead of peer review.

While most facility residents had been vaccinated and about 10% had been previously infected, the reduction in relative risk of hospitalization between the pre-Omicron and Omicron periods was greatest among Omicron-infected patients who had received vaccine booster doses, at 77%.

The researchers have also seen fewer deaths from COVID-19 in the Omicron period, although they said it was too soon to draw firm conclusions about the variant's effect of mortality.

"Overall," they conclude, "the markedly decreased severity combined with high vaccination uptake and prior natural infection can be expected to significantly limit the impact of the current wave of Omicron infections on hospitalizations and deaths in residents of long-term care facilities."