The group of naked women were posing for a photographer along a balcony railing.

• The statement did not provide details on the nationalities of those involved.

• Foreigners have in the past fallen foul of laws in the UAE, a federation of seven Muslim emirates, on indecency and alcohol consumption, such as for kissing in public. 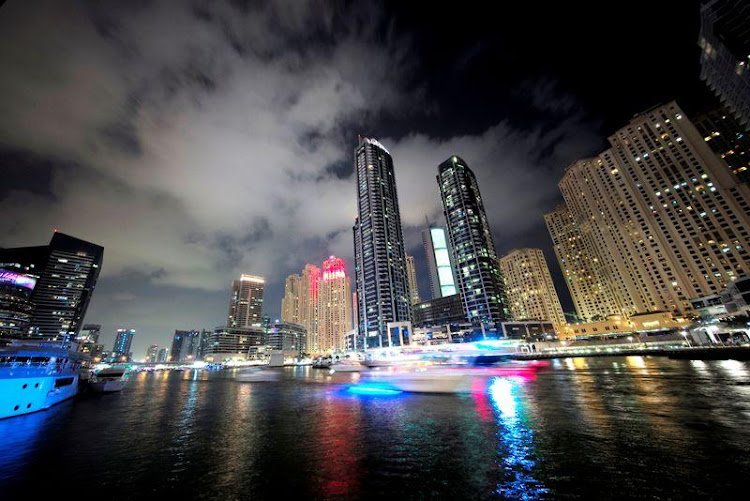 Dubai will deport a group of people involved in a naked photo shoot on a high-rise balcony in the emirate, authorities said after criticising the incident as out of line with the values of the United Arab Emirates.

The group of naked women posing for a photographer last week along a balcony railing in the upscale Dubai Marina area was visible from neighbouring buildings. Images of the shoot circulated on social media.

“The individuals involved will be deported from the United Arab Emirates. No further comment shall be made on the matter,” Dubai’s Attorney General Essam Issa Al Humaidan said in a statement published by Dubai Media Office on Tuesday.

The statement did not provide details on the nationalities of those involved.

Dubai Police had on Saturday announced the arrest of those involved and warned against “such unacceptable behaviours which do not reflect the values and ethics of Emirati society”.

The emirate of Dubai is a regional business and tourism hub where foreign residents and visitors - drawn to its sun-drenched beaches, luxury lifestyles, and business environment - vastly outnumber Emirati nationals.

Foreigners have in the past fallen foul of laws in the UAE, a federation of seven Muslim emirates, on indecency and alcohol consumption, such as for kissing in public.

The UAE in November amended a number of laws on issues such as cohabitation, alcohol and divorce, in a liberalising move seen as a push to make the country more attractive to foreign investment and tourism.

However laws against immoral and debauched acts remain in the Federal Penal Code. Dubai Police also said the UAE has laws against sharing pornographic or other material that may prejudice public morals.