Cases reported in Europe of blood clots after the vaccine was administered.

• Vaccine safety experts from WHO are meeting on Tuesday to review the Oxford-AstraZeneca jab, after several European countries halted their rollouts.

• Concerns that there could be a link led to 11 European countries temporarily suspending use of the vaccine, including Germany, France, Italy and Spain. 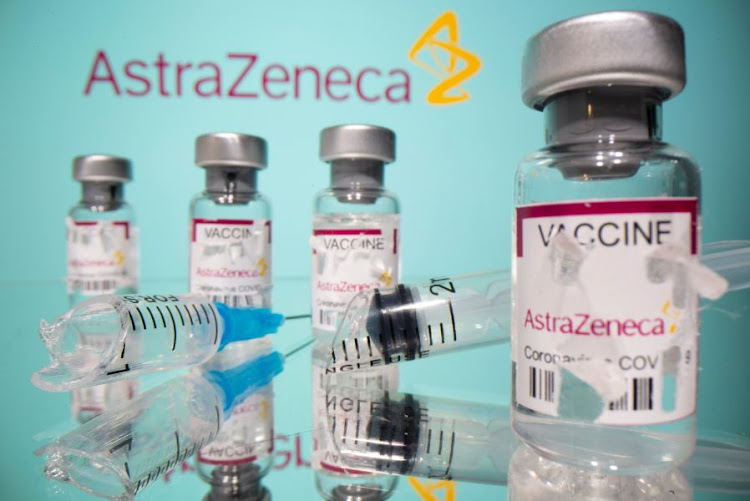 Vials labelled with broken sticker "AstraZeneca COVID-19 Coronavirus Vaccine" and a broken syringe are seen in front of a displayed AstraZeneca logo in this illustration taken March 15, 2021. REUTERS/Dado Ruvic/Illustration

Vaccine safety experts from the World Health Organization (WHO) are meeting on Tuesday to review the Oxford-AstraZeneca jab after several European countries halted their rollouts.

There have been a number of cases in Europe of blood clots reported after the vaccine was administered.

But the numbers are below the level you would expect in the general population.

The UK medicines regulator and the WHO says there is no evidence of a link.

It is expected to issue its decision on the continued use of the Oxford-AstraZeneca vaccination on Thursday. 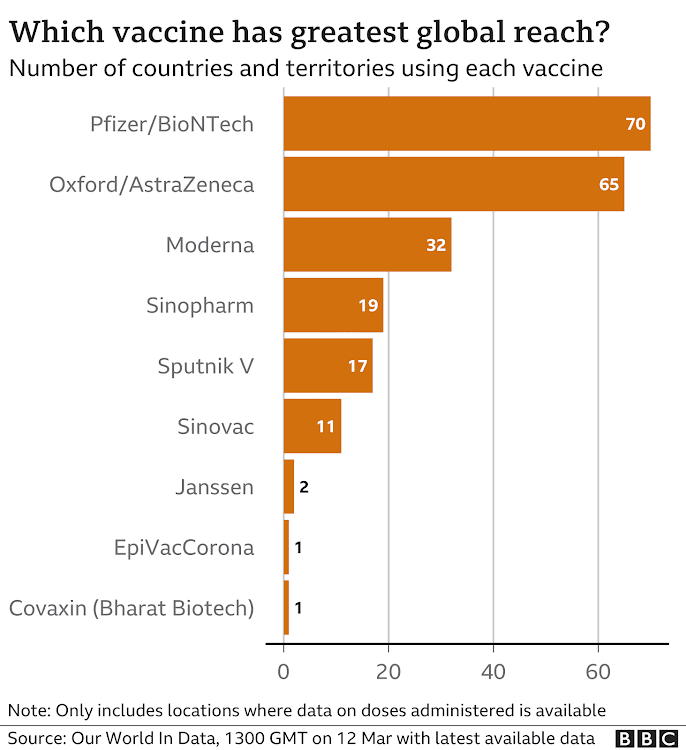 About 17 million people in the EU and the UK have received a dose of the vaccine, with fewer than 40 cases of blood clots reported as of last week, AstraZeneca said.

Concerns that there could be a link led to 11 European countries temporarily suspending use of the vaccine, including Germany, France, Italy and Spain.

Other countries, including Austria, have halted the use of certain batches of the drug as a precautionary measure.

However, Belgium, Poland, the Czech Republic and Ukraine said they would continue to administer the AstraZeneca vaccine.

And in Thailand, Prime Minister Prayuth Chan-ocha became the first person in the country to receive the AstraZeneca inoculation.

He and other members of the Thai cabinet had been due to receive their jabs on Friday, but regulators put the roll-out on hold following the suspensions in Europe.

What has the WHO said?

The WHO says it is investigating the reports of blood clots. On Monday, a spokesman said there was "no evidence" that the incidents were linked to the vaccine.

"As soon as WHO has gained a full understanding of these events, the findings and any unlikely changes to current recommendations will be immediately communicated to the public," WHO spokesman Christian Lindmeier said.

The EMA - which is also currently carrying out a review into incidents of blood clots - said the vaccine could continue to be administered.

The agency advises that the benefits of having the vaccine outweigh the risks of any side effects.

The UK medicines regulator also said evidence "does not suggest" the jab causes clots, as it urged people in the country to get the vaccine when asked to do so.

What does AstraZeneca say?

It says there is no evidence of an increased risk of clotting due to the vaccine.

It said that across the EU and the United Kingdom there had been 15 events of deep-vein thrombosis (DVT) - a blood clot in a vein - and 22 events of pulmonary embolism - a blood clot that has entered the lungs - reported among those vaccinated.