• The tea saccos are concerned that the Greenland Fedha loan scheme will lead to defaults on loans borrowed by farmers.

• Greenland Fedha is a non-deposit taking microfinance institution fully owned by KTDA. It was established to provide credit to its tea smallholder farmers. 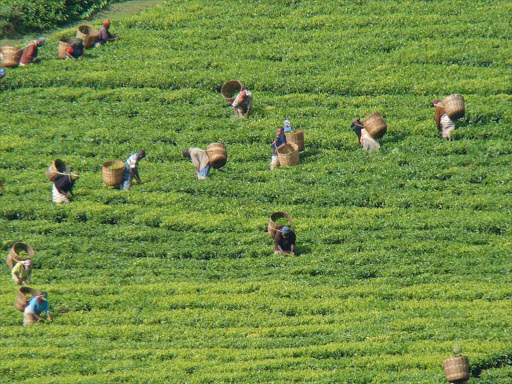 Tea savings and credit societies are against the recently introduced loan scheme by the Kenya Tea Development Authority.

The loan attracts eight per cent interest, which is lower than what other institutions have been offering tea farmers.

The tea saccos are concerned that the Greenland Fedha loan scheme will lead to defaults on loans borrowed by farmers.

This is because the microfinance subsidiary of KTDA has an advantage over the saccos since they are the custodians of tea money.

Greenland Fedha is a non-deposit taking microfinance institution in Kenya established to provide credit to its tea smallholder farmers. It is fully owned by KTDA.

Agriculture CS Peter Munya said he will soon meet with the two sides to work out the issue and come up with an amicable solution for the better of the tea farmer.

“I will facilitate a meeting between tea Saccos in the cooperative movement and Greenland Fedha to unlock the dilemma riddling the two institutions on matters lending,” he said.

Munya spoke on Friday on the sidelines of a cooperative leaders meeting on the Cooperative Bill 2021.

“There has been a challenge with the Greenland Fedha being a subsidiary of KTDA and therefore at an advantage in relation to the tea Saccos and this has undermined the tea Saccos.

"We want to align them to see how they can work together since they are servicing the same farmer,” Munya said.

The CS said that the microfinance institution should instead be lending through Saccos.

“Or there should be a rule that if one is to borrow from Greenland Fedha, he/she should first be cleared by the Sacco which they are a member,” he said.

He pointed out that it is not the intention of the government to close the microfinance institution as it has ensured that lending rates are brought down from 24 per cent to eight per cent. This was effective from December 1.

Daniel Marube, CEO Cooperative Alliance of Kenya said KTDA should concentrate on its core mandate of processing and marketing tea, but the task of lending money to tea farmers should be left to the Saccos for sustainability.

He added that it is wrong for KTDA who hold farmers’ money to in turn use the same money through their own institution for loans.

This is owing to the fact that every tea factory has its own Sacco owned by farmers and provides them with their financial needs.

“As leaders in the cooperative movement, we are requesting the government to ask the board of KTDA to close down the Greenland Fedha microfinance because of conflict with farmers who are now taking loans from both sides.

"Since Greenland Fedha has an upper hand, they redeem their loan as a check off before they pay the bonuses on the other side,” Marube said.

“Saccos often find themselves in a dilemma as they do not have money to deduct from as KTDA has already done so, and this is a conflict of interest,” he said. 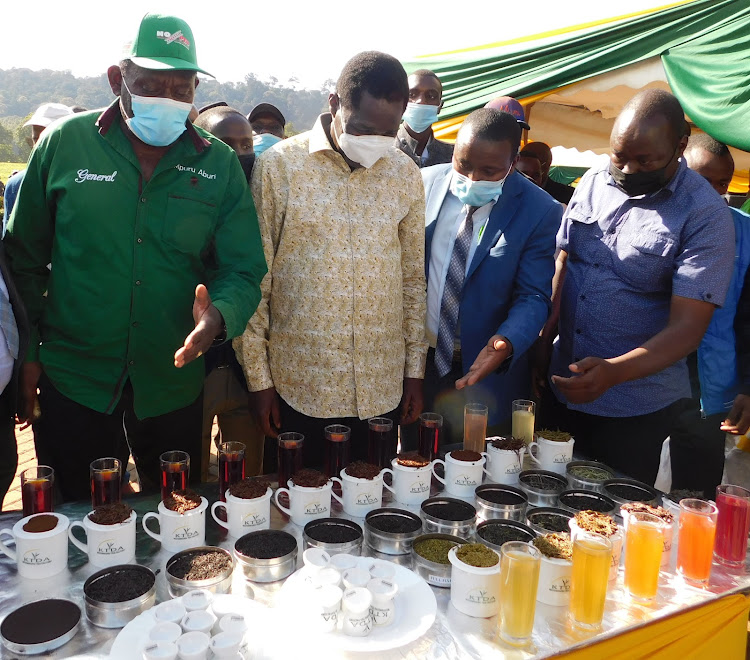 Chairman said the change in payments dates is the latest development in the sector reforms
News
11 months ago
Post a comment
WATCH: The latest videos from the Star
by AGATHA NGOTHO Science Writer
Star Farmer
20 December 2021 - 22:00
Read The E-Paper