• More than 90 per cent of households in Korogocho cook in the room in which they live and sleep all occupants together. 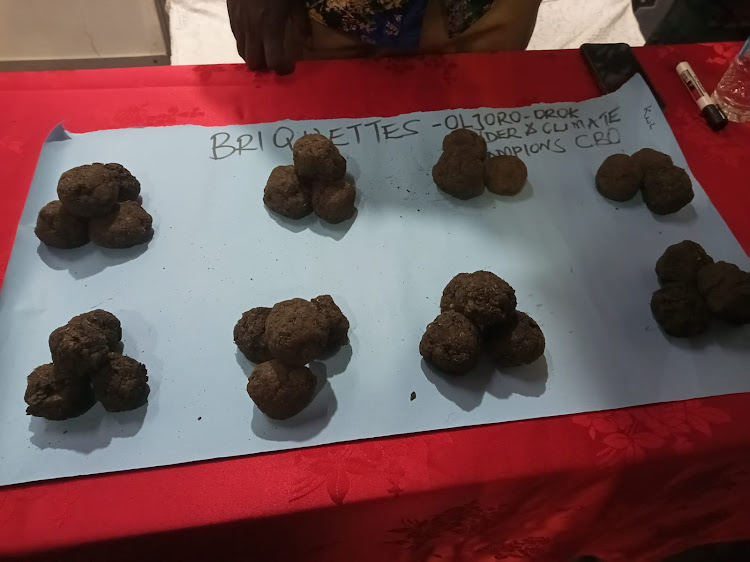 Experts have called for enhanced access to improved cooking stoves in the informal settlements of Nairobi.

The move aims to preserve human health and the environment.

This will mean accelerated effort among key partners to ensure women in these settlements have access to improved cooking stoves such as biogas, jikokoa and clean fuels such as LPG and briquettes.

This is after a study conducted by the Stockholm Environment Institute in Korogocho slums in 2021 found that more than 90 per cent of residents cook in the same room, which they live in.

Carol Mugo, a research fellow at the SEI Africa Centre said the study further found the common technology used for cooking to be stand-alone double or single units, fuelled by liquified petroleum gas, bioethanol, or kerosene.

“The study found that kitchens were typically attached within the living room or bedrooms, with one door. They also had permanently barricaded windows with no exhaust fans,” Mugo said.

“The study found homeowners utilised the kitchen three times a day with each cooking session ranging between 30 and 90 minutes,” she added.

Mugo said similar studies in informal settlements of Mukuru together with the Slum Dwellers Association (Muungano) found peak pollution episodes especially in the evenings between 6pm and 9pm when most of the women are cooking indoors.

That happens with poor ventilation where doors are closed due to security reasons or the structures do not have windows.

Mugo spoke on Friday during a conference organised by Community Advocacy and Awareness Trust-CRAWN Trust under the “The Green Champions for Change” project.

The conference seeks to ensure the meaningful participation of women and other marginalised groups in key climate processes under the theme “Women in Action Leading Climate Change Adaptation, Greening Kenya."

The project funded by Akina Mama wa Afrika seeks to ensure meaningful participation of women and other marginalised groups in key climate processes.

They aim to influence climate change decisions at the local and national levels.

Also, to ensure that gender and eco-friendly alternative climate solutions are documented, taken into account in policy, practice, and budget allocations in Kenya.

In Kenya, it is estimated that 23,000 people die yearly due to household air pollution by cooking with kerosene and biomass, including firewood, crop residues and animal dung.

Speaker Cosmas Korir asked for a partnership between national and county governments.
News
1 week ago

Will reduce respiratory, cardiovascular disease from exposure to household air pollution.
News
1 week ago
Post a comment
WATCH: The latest videos from the Star
by MAGDALINE SAYA REPORTER
News
25 November 2022 - 15:55
Read The E-Paper