Inhaling steam of natural herbs not proven remedy for Covid

Gumtree has potential health benefits, has been used medicinally for several purposes. 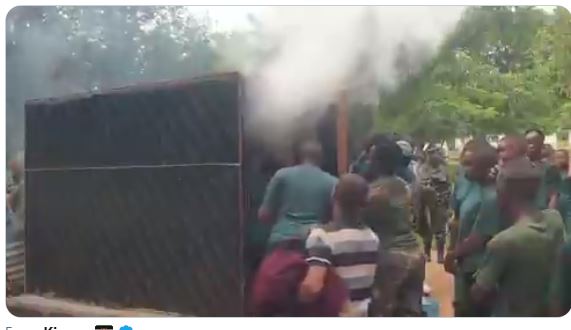 A Facebook post claiming that inhaling steam generated from a mixture of gumtree and guava leaves, mhlonyane tea and other herbs will ‘smoke/steam the virus’ is FALSE.

The post reads, “Tanzania: Afrika response to Covid -19 ..innovation .. build your sauna/steam challenge ! Put gumtree and guava leaves in the boiling pots…mhlonyane tea and all ..smoke/steam the virus : Your health is in your hands!”

A video in the post shows a tall wooden box of similar construction to a latrine, that is placed between two charcoal burners (jiko). Both jikos are lit and have large cooking pots placed over their hot flames. The pots are in turn connected to the box by large pipes.

About 10 seconds into the clip, a man swings open the door to the box-like structure and walks out, his unclothed upper body covered with sweat. Behind him steam fills the box, which serves as a sauna, and the commentator is heard asking the man in Swahili to describe his experience, to which he replies, “Sema mvuke", which loosely translates to “It’s very steamy”.

Eucalyptus, also known as gumtree, is popular for its oil and leaves which are used in the making of medicines. Gumtree has potential health benefits and has been used medicinally for several purposes, including as treatment for bronchitis and relieving cold symptoms as well as other respiratory infections.

However, more research is needed to establish the effectiveness of the tree in treating other ailments such as asthma and flu. Further, some regulatory bodies such as the US Food and Drug Administration have not approved the medicinal use of eucalyptus.

Likewise, guava leaves, because of their antioxidant properties, are said to have benefits and provide relief in case of diarrhoea, managing diabetes, and relieves coughs and colds due to their high level of Vitamin C. But scientific evidence on the effects of guava leaf is yet to be availed. 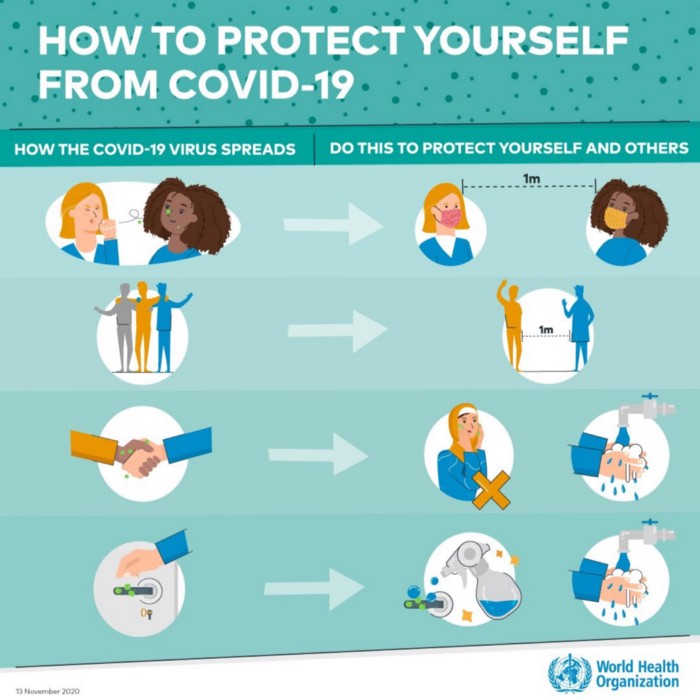 Mhlonyane is also known as umhlonyane in South Africa, where it is indegenous, or African wormwood. The plant’s leaves have been used by traditional healers for centuries as a cure for respiratory symptoms. But, a professor at Wits University, Sandy van Vuuren, told SABC News that although the herb has been found effective when treating bacteria, no evidence has been found to show umhlonyane kills viruses such as Covid-19.

While inhaling steam is used as a home remedy for colds and upper respiratory tract infections, some studies show the method has no proven benefit and can have adverse impacts such as severe burns in children.

Further, steaming is not approved by the World Health Organization as a measure against the spread of Covid-19. WHO advises the public to prevent the spread of the coronavirus through physical distancing, wearing a mask, keeping rooms well ventilated, avoiding crowds, cleaning of hands, and coughing into a bent elbow or tissue.

PesaCheck has investigated the Facebook post claiming that inhaling steam generated from a mixture of gumtree and guava leaves, mhlonyane tea and other herbs will ‘smoke/steam the virus’, and finds it to be FALSE.