Youth told not to rely on office jobs

With the high unemployment, they should 'diversify' even to farming

• Current generation faulted for seeking 'cheap money', not thinking in the long term 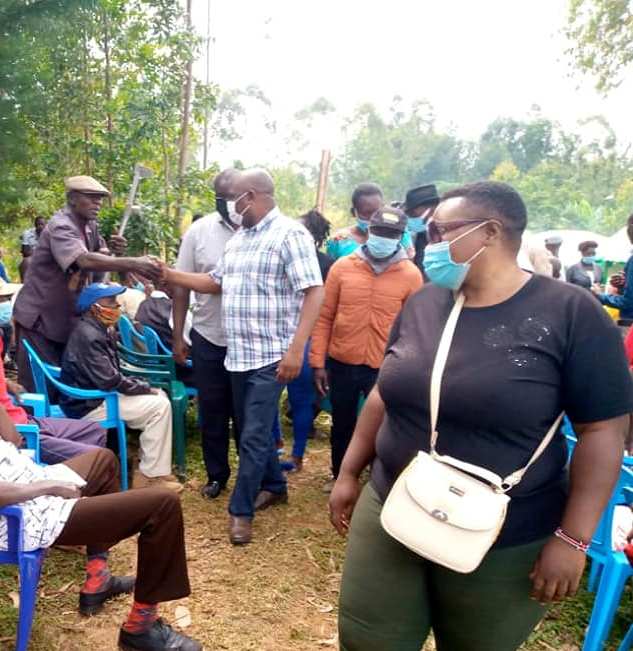 Kenyans have been inspired by the story of a man with multiple degrees who still serves as a boda boda rider as he pursues his dream of becoming a lecturer. This after failures to land an office job.

Vihiga Governor Wilber Ottichilo said with the high unemployment, people should diversify from white-collar jobs that are currently diminishing.

“It’s better to have most of our people in the agricultural sector, whose produce is always in demand,” he said.

“Once we have the produce, we can go on to value addition, like branding and packaging, which will increase income for both government and residents,” he said.

Ottichilo said a major challenge with the current generation is they are after cheap money and not thinking in the long term.

The Youth Fund, Uwezo Fund and NGAAF are some of the kitties available that can help youths to empower themselves, he said. The Vihiga government is also loaning youth capital for startups.

ANC-nominated MP Godfrey Osotsi said it's time the government came up with policies that will help economic growth countrywide.

He said it should focus on the rural economy to engineer development in remote areas.

“Once we start urbanising the rural areas, improving on infrastructure, and other major sectors, it will create jobs in remote areas,” Osotsi said.

“And once we start creating jobs in remote areas, it will ease congestion in the city and other major towns of this country.”

The lawmaker further said that will end the rural-urban migrations.

Employment in Kenya is currently shrinking, with many companies struggling to remain afloat.

Osotsi said when the economy of a nation is doing well, employability in the country is always on the rise.

However, the pandemic has badly affected various sectors and killed jobs.

Osotsi said the surge of Covid-19 grounded many companies, which led to many people losing their jobs.

Have Bachelor’s degrees lost their value?