Despite a surge in defilement cases during pandemic in Homa Bay, only three per cent are filed in court. Families are being compromised by perpetrators to defeat justice

• Parents, guardians are given money by perpetrators to spare the suspects legal action

by ROBERT OMOLLO
Big Read
12 October 2020 - 09:00
A teen girl who has been a victim of sexual abuse in Homa Bay
Image: ROBERT OMOLLO

The rape and murder of a 16-year-girl in Homa Bay county has cast the spotlight on rising cases of defilement.

Activists say families make matters worse by negotiating with offenders instead of ensuring the girl gets justice. The law provides for between 20 years and lifetime imprisonment upon conviction, depending on the age of the minor.

The girl, a Form 1 student at Sena Secondary School, was defiled several times before being strangled to death on September 25 at Mfangano Island, Suba North constituency.

The incident occurred at her home in the presence of two of her siblings aged four and six, when their father had gone for a fishing expedition in Lake Victoria.

The three children, who are partial orphans, were asleep in a kitchen when the incident happened in Mfangano East location.

Chief Samuel Duele says the suspect ordered the children to open the kitchen door before heading straight for the girl. He dragged her outside the kitchen, raped her and choked her to death.

“The suspect took the body back to the kitchen and warned the other two children never to tell anybody lest they get killed, too,” Duele said.

The matter was known the following morning, when the children told neighbours about their sister's death and what had happened. The chief reported the matter to police.

“We are tracing the suspect for the heinous act he committed. He shall be brought to book,” Duele said.

Awino’s case is just but one of hundreds which minors encounter, as some go unreported in Homa Bay.

An NGO called Development Knowledge Link (Devlink)-Africa, which promotes human rights for children and women, wants a concerted effort made to tame the rising crime.

The organisation says cases of defilement and other sexual molestations are so rife, they threaten the future of the minors. It wants urgent redress for the cases.

Statistics from the county’s Children's office shows more than 6,000 minors have had their rights violated this year. These violations include neglect, abduction, abandonment, defilement, custody violation and child marriage.

Attempt to save face is ruining girls' lives, with greed for dowry put first
News
4 months ago

County Children's director Peter Kutere says some of the minors, especially girls, were defiled and some impregnated.

In the data, more than 95 per cent of the cases of violation of children's rights happened at home.

All the reported cases involved parents and relatives who took advantage of the minors.

“The cases affect both boys and girls. They happen at home, on the streets and during community events,” Kutere says.

He says the cases have increased during the Covid-19 pandemic because schools are closed and children are easily targeted while at home.

“More than 611 cases (31 per cent) reported are chronic. They keep occurring month after month. There are also 1,374 (69 per cent) cases that are reported once,” the officer says.

This is an issue which we can solve ourselves as relatives

Kutere says some cases do not reach the court but are solved at household level.

Devlink worries the violations may get out of hand should parents and guardians keep cutting deals with their children's rapists.

Records indicate parents and guardians allow the perpetrators to compromise them with money so the suspects can escape legal action.

During a visit to Devlink offices in Mbita town, the Star found the organisation helping at least 10 victims of sexual offences to pursue justice. The process is complicated by suspicions of victims and families being compromised or intimidated by perpetrators.

One of the cases involves a 15-year-old girl from Kaksingri East location, Suba South constituency, who is now denying knowledge of a person who defiled her.

The minor, who delivered a baby one month ago, now recants a statement she had recorded with the officers at Devlink.

Earlier, she had mentioned a clergyman by the name Tom as the one who defiled her, but currently, she says cannot particularly point out the person who defiled her.

“There are many people with the name Tom. I don’t actually know whether the person people call the suspect is the one,” the minor says.

“I don’t want my daughter to commit suicide because she always gets annoyed if asked about the man,” the mother says.

The minor’s father said he knew the suspect who defiled his daughter after the girl shared the matter with him and her (girl’s) mother.

He asks the government to help him get justice on the grounds the perpetrator is likely to buy his way out.

“We had even shared the matter with my wife and the daughter. I want her to get justice,” the father said.

In Kaksingri West location, Suba South constituency, a 16-year-old girl was defiled by a relative in March.

However, her father has told Devlink officials to stop pursing the case because it will not go anywhere since the perpetrator is a relative.

“This is an issue which we can solve ourselves as relatives,” the father said. 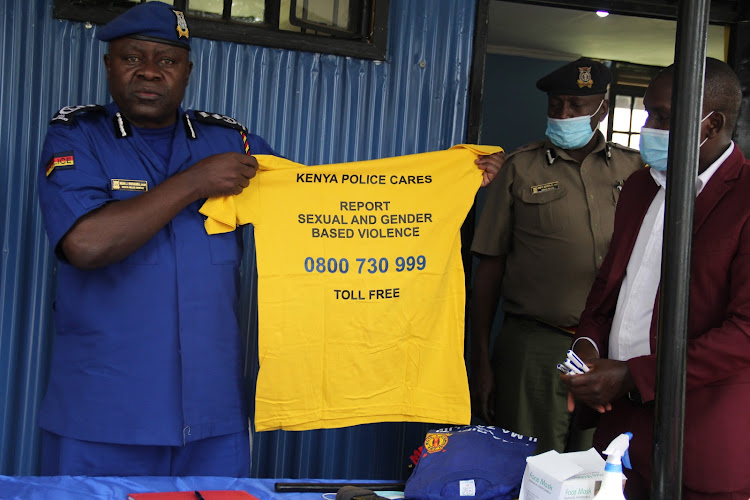 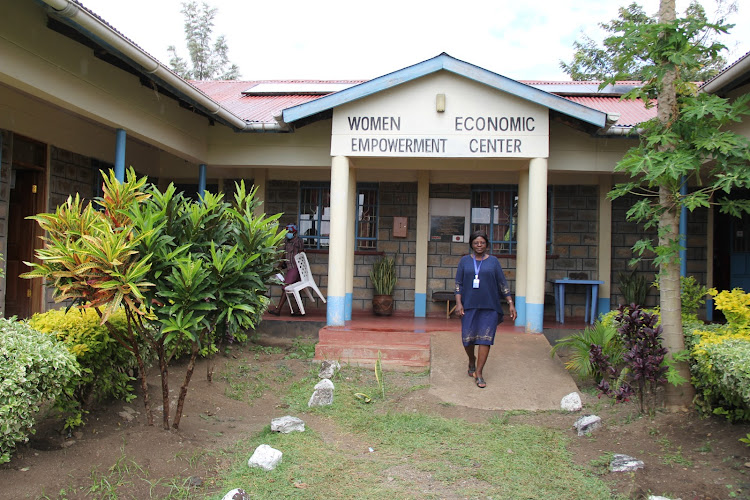 The moment a parent or guardian has received money from defilement suspects, they begin recanting their statements to weaken the case. This leads to lack of proper evidence in court, killing the case

“The moment a parent or guardian has received money from defilement suspects, they begin recanting their statements to weaken the case. This leads to lack of proper evidence in court, killing the case,” Soti says.

“I fear our children may have no good future should we fail to tame the crime urgently. Defilement issues have become so dangerous that some perpetrators kill victims.”

Devlink is also following cases where a nine-year-old girl in Rusinga East location and another one aged 17 from Suba North constituency were defiled. The perpetrators have not been arrested.

Soti says they sometimes face difficulties in pursing the cases to the fullest due to loss of files.

“Nevertheless, we keep following these cases to ensure legal action is taken against perpetrators,” she added.

“There are laws and policies that guide children in getting justice. Matters of children should be treated with priority,” she says.

The magistrate says only three per cent of defilement cases are filed in court, adding that at least 16 cases of sexual offences against children have been filed at Homa Bay law court between January and June this year.

“Let residents report defilement cases so they can be addressed in court for justice,” Wesonga says.