• Ishimwe was arrested last month on allegations of sexual abuse of contestants. He has not responded to the accusations. 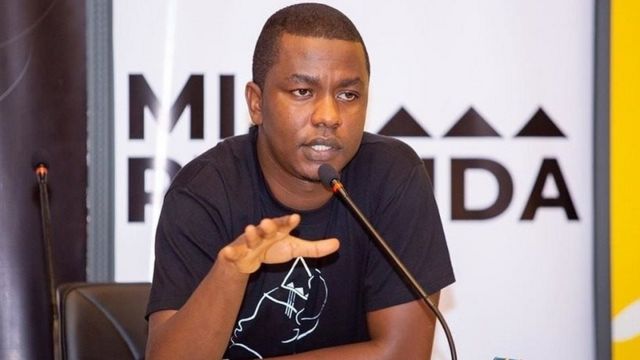 It follows investigations of sexual abuse against Dieudonné Ishimwe, the chief executive of Rwanda Inspiration Backup, which organises the contest.

Mr Ishimwe was arrested last month on allegations of sexual abuse of contestants. He has not responded to the accusations.

“The Ministry of Youth and Culture informs the general public that the Miss Rwanda beauty pageant has been suspended pending completion of investigations," Rwanda’s culture ministry said in a statement on Monday.

Based on ongoing investigation by the Rwanda Investigation Bureau of the CEO of Rwanda Inspiration Backup, over alleged sexual abuse of Miss Rwanda contestants,.. pic.twitter.com/oEOxXlZTnq

Mr Ishimwe was arrested on Monday.
News
5 months ago
WATCH: The latest news from across Africa
Post a comment
WATCH: The latest videos from the Star
by BBC NEWS None
Africa
11 May 2022 - 09:31
Read The E-Paper