•The port of Durban has had many of the terminals shut over the last 24 hours. 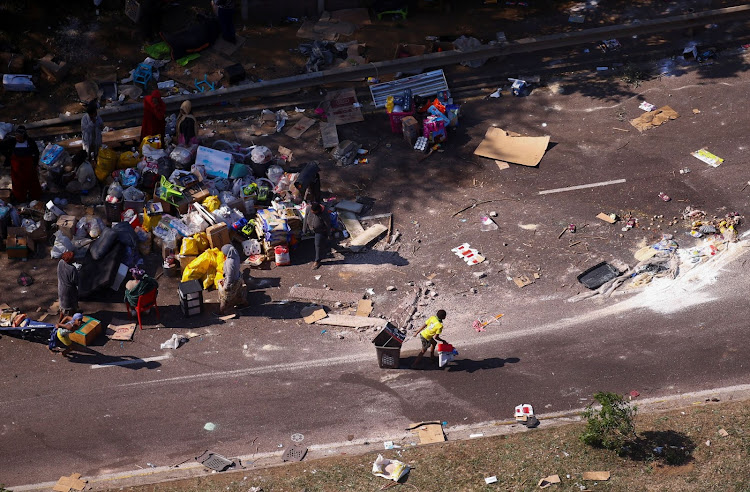 Maersk has shut down all its depots, warehouses and cold stores in Durban and Johannesburg, a company spokeswoman said on Wednesday, as looting in the two South African cities bearing the brunt of rampaging crowds continued.

"The port of Durban has had many of the terminals shut over the last 24 hours, however at this stage we have not triggered any contingencies that will cause ships not to call at Durban," Kerry Rosser, the company's Africa spokeswoman, told Reuters.

In a statement, Faki condemned in the strongest terms the surge of violence that has resulted in the deaths of civilians and appalling scenes of the looting of public and private property.

The situation has led to the suspension of essential services in Kwazulu-Natal, Gauteng provinces, and other parts of South Africa.

At the same time, Faki has extended his deepest condolences to the families of the victims and wishes a rapid and full recovery to the wounded.

The chairperson called for an urgent restoration of order, peace, and stability in the country in full respect of the rule of law.

Also, the chairperson has stressed that failure to do so can have grave impacts not only in the country but the entire region as a whole.

He reiterated the full and unwavering solidarity of the African Union Commission with the government and people of South Africa.