• Another 29 members of Tigray's special forces and militia have surrendered in the restive northern region, it added, without mentioning casualties on the side of federal troops.

•Earlier, Ethiopian troops took an airport in the Tigray region during an offensive against local leaders defying Prime Minister Abiy Ahmed's authority, state media said on Tuesday, as the African Union (AU) called for an end to bloodshed. 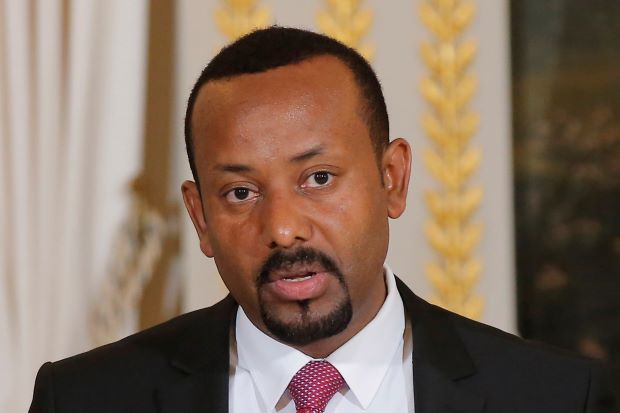 Another 29 members of Tigray's special forces and militia have surrendered in the restive northern region, it added, without mentioning casualties on the side of federal troops.

Earlier, Ethiopian troops took an airport in the Tigray region during an offensive against local leaders defying Prime Minister Abiy Ahmed's authority, state media said on Tuesday, as the African Union (AU) called for an end to bloodshed.

Some fear the conflict could slide into civil war given deep animosity between the Tigrayans and the government of Abiy Ahmed, who comes from the largest Oromo ethnic group.