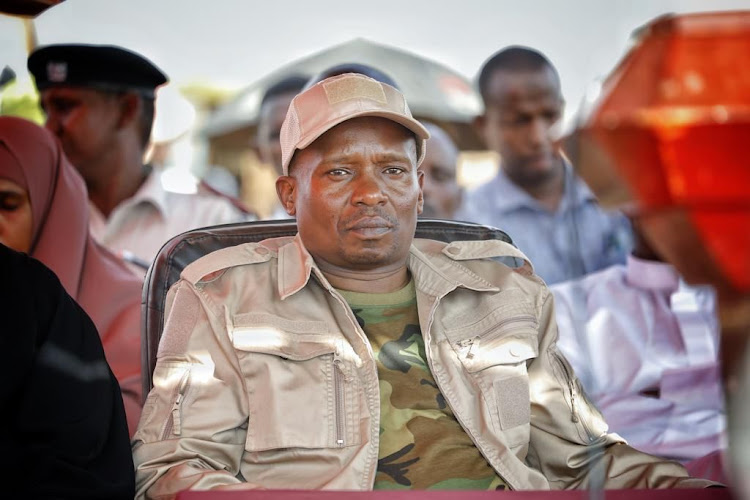 Chiefs and assistant chiefs serving in banditry-prone areas will be issued with firearms to actively support security officers in fighting the menace.

This is according to Interior Cabinet Secretary Kithure Kindiki.

Kindiki announced that the move will be preceded by a thorough vetting of the administrators to ascertain their suitability to bear arms and accountability of use.

"I have directed the security teams in the counties affected by cattle rustling to vet our chiefs and assistant chiefs so that we can arm them to protect the lives and property of wananchi."

Speaking in Arbajahan Primary School, Wajir county, Kindiki said the administrators will also be assigned with police officers to capacitate them to fight crime and enforce law and order effectively. 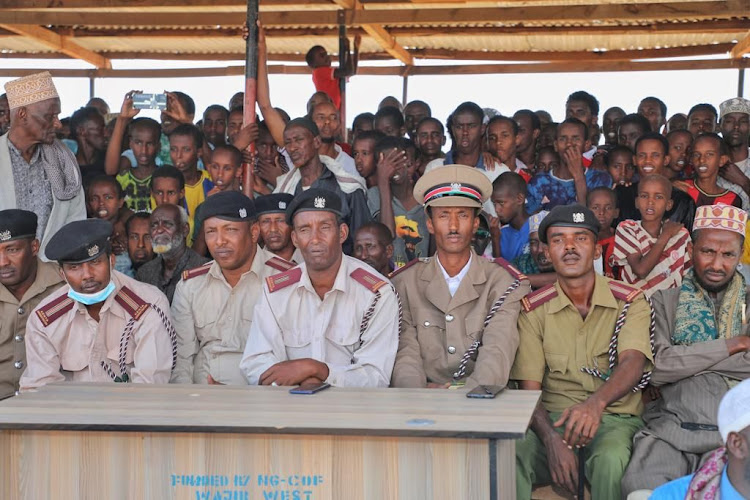 The CS also directed that an additional 200 National Police Reservists (NPRs) be recruited in the area as part of efforts to beef up the security.

“We won’t have investment and socio-economic growth in Northern Kenya without lasting peace, security and stability. We can only open up this region to investment through improved policing," he said.

He lauded security officers for their selfless sacrifices in protecting the lives and property of their fellow citizens and added that the government was keen on progressive deployment of more officers to reinforce security.

Kindiki instructed the county commissioners of Wajir and Isiolo to initiate the formalisation of peace meetings and institutionalise the consultative framework of elders as a forum for dispute resolution.

“I strongly believe we can end the retrogressive practice of cattle rustling and clashes here if the elders are fully involved. You will constitute a 20-member team of elders from the two counties to steer peace talks and peaceful coexistence," he said.

Two more ASTU camps recently constructed in the area will also be opened and staffed with officers to beef up security.

The CS also noted that the government is also planning to operationalise the administrative units in the area. 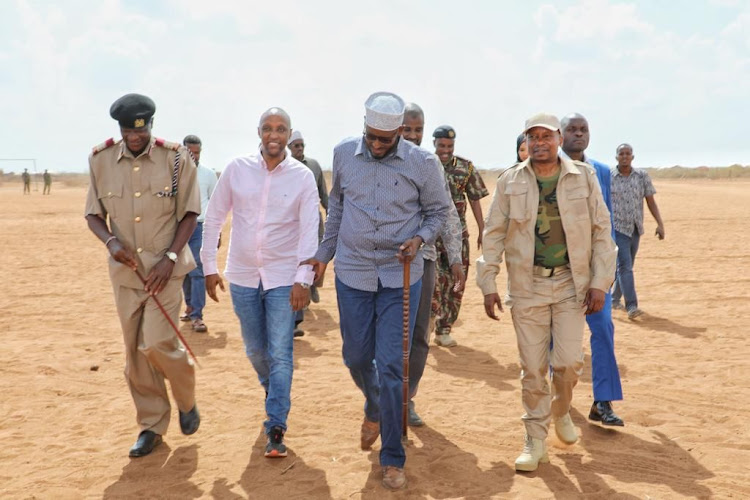 This is the first time the CS wore police tactical boots.
InPictures
1 week ago

CS Kindiki on Tuesday held a security meeting in Mandongoi
News
1 week ago
Post a comment
WATCH: The latest videos from the Star
by CYRUS OMBATI
News
24 November 2022 - 19:08
Read The E-Paper