• Boards with appropriate representation of both genders perform far much better than those with only one gender. 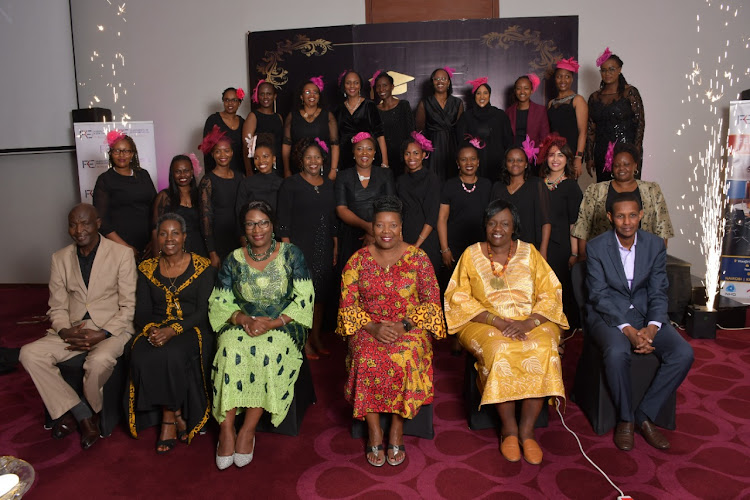 It will take more years for women to have equal participation in the top jobs in the country, the Federation of Kenya Employers has said.

FKE chief executive Jacqueline Mugo, however, noted that much has been achieved with respect to gender equality.

“We still have a long way to go to ensure equal endowments, participation and voice for women,” Mugo said.

Mugo spoke in Nairobi on Saturday during the graduation ceremony of 46 women, in the public and private sector who graduated from the Female Future Leadership Programme.

It was the 15th graduation since the inception of FFLP in 2013 by the Federation of Kenya Employers.

The programme is aimed at promoting gender equality in the workplace by catapulting more female professionals into senior executive positions and boardrooms.

Mugo said boards with appropriate representation of both genders perform far much better than those with only one gender.

A report done by NSE has revealed that the average age of Kenyan board members stands at 55 with 52 per cent aged between 45-49 years.

Kenya is scoring better than the global average of 60 years.

Mugo said that FKE is committed to ensuring that the next generation of board members is more diverse and better balanced from a gender perspective.

The platform brings together women from diverse fields and ranks.

“Our aim is to facilitate those already sitting on boards to effectively carry out roles and responsibilities, upskill and prepare the boardroom for those aspiring to be in management boards,” Mugo said.

UN Women estimates that gender gaps cost the economy some 15 per cent of GDP annually.

“This is a clear statement that there is a need to increase women's participation in key leadership roles in both private and public sectors and civil society,” she said.

During the graduation, Mugo congratulated the women from cohorts 14 and 15 and encouraged them to emulate their predecessors.

“We celebrate you for you have not only done yourself proud but also, made the decision to positively impact and transform the communities that we operate in,” Mugo said.

“You are now better empowered with the right leadership skills to move to top-level management, compete and get on boards.”

Monyoncho said that FFLP was established at the time when the parliament passed the third gender rule in senior governance roles.

“At that time, some legislators were pushing for the repeal of the law, claiming that there weren’t enough women to fill those positions,” she said.

Since its inception, FFLP has successfully empowered 313 women with knowledge and skills in organisation and management, leadership at the apex and implementation of growth strategies.

The programme has so far seen a 35 per cent board transition, with a majority of the ladies participating in the programme moving from mid to top-level management positions.

Monyoncho said that these numbers are encouraging as they are showing steady developments, although the journey to achieving gender parity remains a long one.

FKE continues to advocate for employers to embrace diversity through initiatives such as FFLP.

“I urge employers and key labor stakeholders to prioritise gender diversity and inclusion through building capacity of their staff through training and mentorship,” Mugo said.

“The programme builds a pipeline of strong role models, women leaders in the private and public sector and civil society. Beneficiaries of the FFLP continue to excel, maintaining a 48 per cent career growth rate.”

Some of the notable guests who were in attendance were Norwegian Refugee Council regional director Hajir Maalim, FKE Board members John Kipkorir, Anne Owuor and Phoebe Gitau. 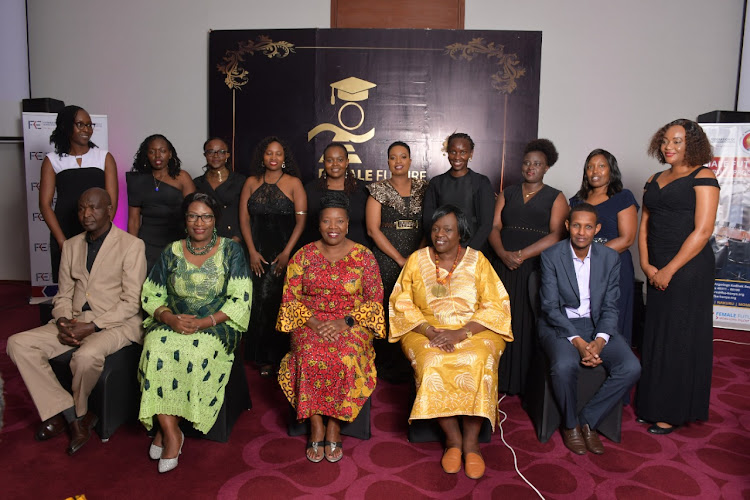 Seeks to engage mentors from Kenya and Germany to tutor, train and networK young jobseekers in the country.
Business
4 months ago

She is the first woman in the community to be a CS
Counties
4 months ago
Post a comment
WATCH: The latest videos from the Star
by MELINDA KIRWA
News
02 October 2022 - 23:00
Read The E-Paper