• Petitioner Daniel Motaung is seeking financial compensation and an order that outsourced moderators have the same healthcare and pay scale as Meta employees. 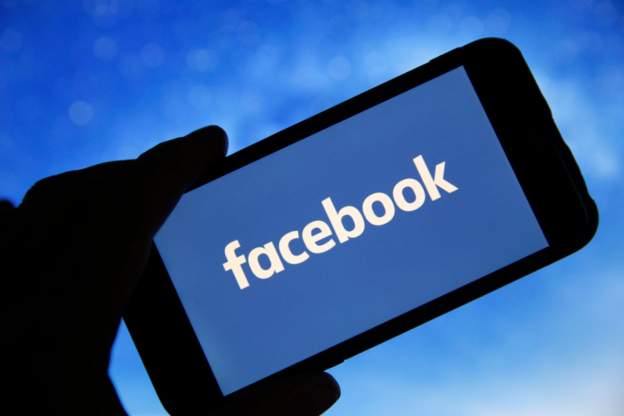 A case alleging poor working conditions at Meta Platforms Inc, owner of Facebook, will not be heard on October 25 following an adjournment.

A former content moderator working for the firm filed the lawsuit.

Petitioner Daniel Motaung is seeking financial compensation and an order that outsourced moderators have the same healthcare and pay scale as Meta employees.

He also wants orders that unionisation rights be protected and an independent human rights audit of the office be done.

Motaung says the poor working conditions are against the Constitution.

Hearing of the interparties application was scheduled for Thursday but Justice Jacob Gakeri said a fresh trial date will be fixed after Meta's lawyer Fred Ojiambo sought an adjournment.

Motaung did not oppose the request to have the matter adjourned.

Gakeri was expected to hear an application by Meta seeking to declare that the Kenya court has no jurisdiction to hear the matter.

Meta wants orders that they be struck out as parties in the petition lodged by Motaung, a former employee of Samasource.

Through lawyer Ojiambo, Meta argues the suit is incompetent, bad in law and unsustainable as the provisions of the Constitution do not apply to the firm in the circumstances of the case.

Ojiambo says Meta Platforms Inc and Meta Platforms Ireland limited who are listed as respondents in the case by Motaung, are foreign corporations who are neither resident, domiciled nor trading in Kenya.

As such, he says, the Labour court in Nairobi has no jurisdiction over them.

In May 10, Motaung, a former moderator working for Facebook owner Meta Platforms Inc filed a lawsuit alleging that the poor working conditions for contracted content moderators violate the Kenyan Constitution.

This, he says, include irregular pay, inadequate mental health support, union-busting and violations of their privacy and dignity.

It is alleged that Sama had breached a number of rights including the health and privacy of its Kenyan and international staff.

The former employee stated in his court papers that “Sama and Meta acted negligently."

"They failed to provide adequate precautions for safety and mental wellbeing, exposing the workers to risk, danger and injury,” he said.

The commitments made by Meta are applicable for ad inventories on all Meta's platforms.
Sasa
3 months ago

It begins trading under the ticker symbol 'META' on Thursday.
Sasa
3 months ago
Post a comment
WATCH: The latest videos from the Star
by STAR REPORTER
News
22 September 2022 - 23:00
Read The E-Paper