•Through the ministry of health,  the confirmed case is a 24-year-old male, a resident of Ngabano village of Madudu Sub County in Mubende District had  EVD symptoms. 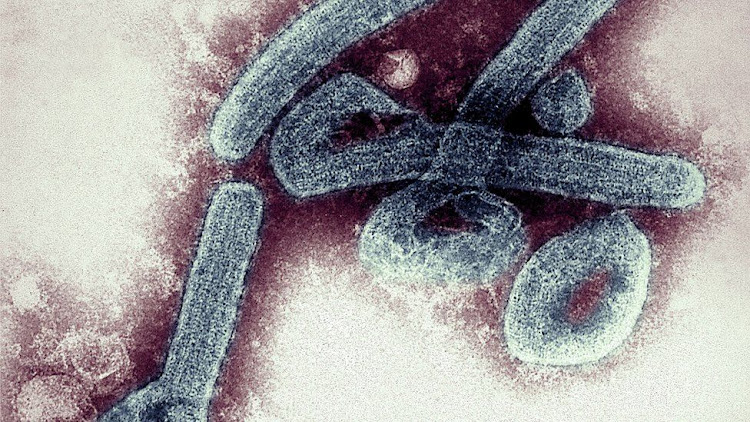 The Marburg virus was first detected in the city of Marburg in Germany in 1967
Image: GETTY IMAGES/BBC

The Uganda government has confirmed an outbreak of Ebola Virus Disease (EVD) in Mubende District, Uganda.

Through the ministry of health,  the confirmed case is a 24-year-old male, a resident of Ngabano village of Madudu Sub County in Mubende District had  EVD symptoms.

He later succumbed to the disease.

Last month, Kenya put health officials at the border on high alert after the WHO said it is investigating a suspected case of Ebola in the Democratic Republic of Congo.

Kenya’s Ministry of Health  since, asked health surveillance officials at points of entry to be on alert.

The DRC case received care at a hospital initially for other ailments, but subsequently, exhibited symptoms consistent with Ebola virus disease.

DRC declared the end of its Ebola outbreak in June this year.

The World Health Organization said its staff is working with health authorities to identify anyone who came in contact with the suspected case and monitor their health.

Ebola is a severe and too often fatal illness caused by the Ebola virus. Previous Ebola outbreaks and responses have shown that early diagnosis and treatment with optimised supportive care —with fluid and electrolyte repletion and treatment of symptoms—significantly improve survival.

Now, following a systematic review and meta-analysis of randomised clinical trials of therapeutics for the disease, WHO has made strong recommendations for two monoclonal antibody treatments: mAb114 (Ansuvimab; Ebanga) and REGN-EB3 (Inmazeb).

Post a comment
WATCH: The latest videos from the Star
by MAUREEN KINYANJUI News Reporter
News
20 September 2022 - 09:36
Read The E-Paper