7 reasons why Chebukati was wrong to declare results - Cherera

She said Form 34c which contains all the results of the presidential election was never availed.

• The commission had not completed tallying and verifying the results verified and repeated attempts by the commissioners to ensure the process is undertaken was ignored by the chairperson.

•Cherera said repeated attempts by the commissioners to ensure the process is undertaken were ignored by the chairperson. 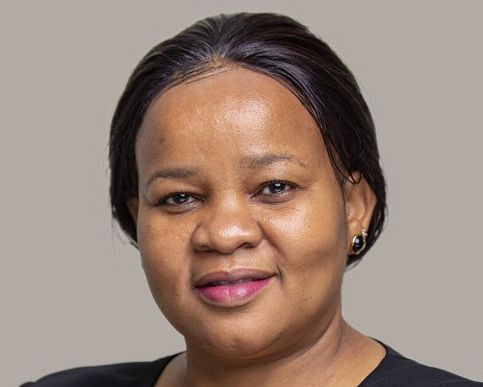 In her replying affidavit to the presidential election petition filed by Azimio leader Raila Odinga and his running mate Martha Karua, Cherera said the Commission had not completed tallying and verifying of results.

Cherera said repeated attempts by the commissioners to ensure the process is undertaken were ignored by the chairperson.

She adds that Form 34c which contains all the results of the presidential election was never availed to the commissioners.

According to Cherera, presidential election results from 27 constituencies had not been announced.

She added that the results read out at the National Tallying centre had variances and errors which representatives of the presidential candidates and political parties brought to the attention of the commission verbally and in writing.

She said in Kiambu county, for instance, the results of one of the poling stations indicated that Raila Odinga had 11 votes but in form 34A the figure captured was 111. Ruto in that centre was allegedly erroneously awarded 10,000 votes.

"The errors pointed out by the representatives of presidential candidates and political parties were never addressed by the commission because the chairperson refused to accord them an opportunity to do the same," she said.

Cherera further noted that on August 13, 2022, the display screens of results of the National tallying centre as they were being read out were paused and no longer showed the results garnered by the four presidential candidates after the tallying of 3 million votes.

She said this denied commissioners, observers agents and the public information on the same.

How Chebukati turned IEBC into a one-man show - Cherera

Cherera said Chebukati was not open enough during the election process.
News
3 months ago

The three Venezuelans were arrested in July at the Jomo Kenyatta International Airport.
News
3 months ago