Why news during elections can be addictive, destructive

Many Kenyans are anxious and in panic mode during election period.

•In most cases, they could be glued to the television or just listen to the radio and keep up with Social Media trends just to update themselves constantly.

•Many want to hear about their candidate and how far they are in terms of winning seats. 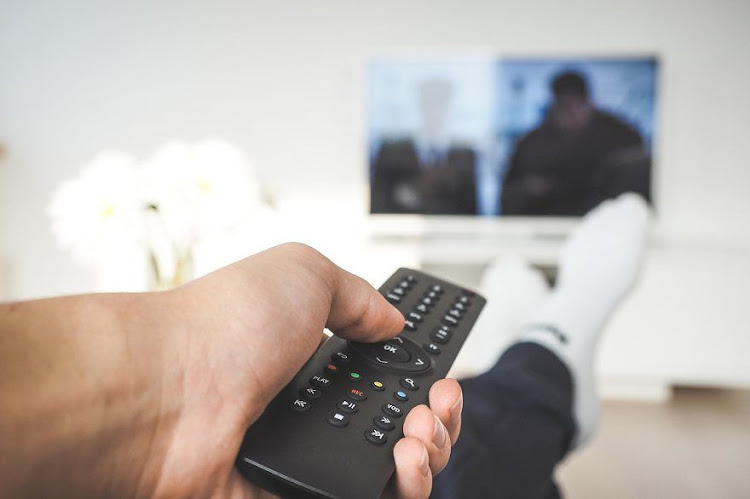 “Hand me the remote, it is time for news!”

Am sure many of us have heard this statement a couple of times while growing up.

This normally happens either at 7pm or 9pm when the elders want to watch what is going on in the country.

According to research done in Texas, people can get addicted to keeping up with the latest news which the researchers say is bad for health.

A good example is Kenya.

Kenya just completed its general elections held on August 9. But the much-awaited presidential results were released on August 15 which left many Kenyans anxious and in panic mode.

"Here at the Nairobi Hospital we received 18 cases of anxiety disorder," a source at the facility told the Star.

The source said they had received 10 panic disorder cases and 10 depressive episodes.

"These are mostly attributed to the elections that were ongoing. Most were anxious and unable to deal with what was going on," the source said.

In most cases, they could be glued to the television or just listen to the radio and keep up with Social Media trends just to update themselves constantly.

Many wanted to hear about their candidate and how far they were in terms of winning seats.

But when the wait was over, petitions were filed and Kenyans are going to be subjected to the hearings for the next 14 days which will still haunt others as the country awaits the ruling in early September.

Still, hand me the remote! Will be the tune for the next few days.

But according to the Texas research findings, those who constantly check the latest headlines may end up with “significantly greater physical ill-being” than those who tune in less often.

The researchers revealed that the constant urge can start interfering with people’s personal lives, leaving them feeling powerless and distressed about national and global events.

The team looked at data from an online survey.

“Witnessing these events unfold in the news can bring about a constant state of high alert in some people, kicking their surveillance motives into overdrive and making the world seem like a dark and dangerous place,” Bryan McLaughlin a professor at the University said.

The study also found that more than three in five, 61 per cent, news addicts experienced physical ill-being “quite a bit” or “very much” compared with just six per cent of everyone else.

They also experienced feelings of stress and anxiety, as well as physical ailments such as fatigue, physical pain, poor concentration, and bowel problems.

“While we want people to remain engaged in the news, they must have a healthier relationship with the news,” McLaughlin continues.

Their research was published in the journal Health Communication.

How thinking makes you tired

Higher experiences of this often can also be deadly.
Sasa
3 months ago

Are there good and bad sugars?

The WHO strongly recommends we reduce our daily intake of free sugars to 5% of our total calorie intake.
Sasa
3 months ago

It is unlikely that stress alone can cause infertility.
Sasa
3 months ago

UTIs can go away on their own, but not every type of UTI and not every time.
Sasa
3 months ago

Chia seeds can be added in many recipes including water, salads, pudding or smoothies.
Sasa
3 months ago

In case you didn’t know: Exercise boosts your sex drive

As it turns out, both can work and will get your blood pumping.
Sasa
3 months ago