.In an attempt to court 145,649 voters, Lang'ata MP Nixon Korir was seeking to defend his seat under UDA ticket facing  Jalang'o, who won the ODM primaries. 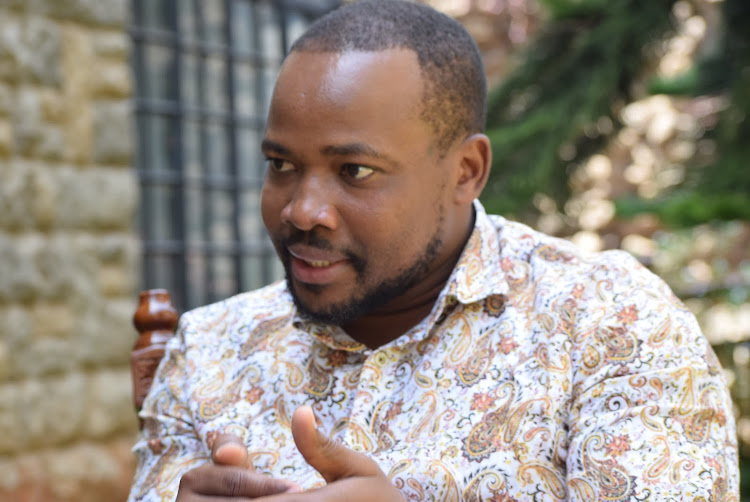 Nairobi County Member of Parliament for Lang'ata Sub-County Nixon Kiprotich Korir at Weston Hotel during an interview with the Star on January 28, 2022.
Image: CHARLENE MALWA

The legislator took to social media to thank the Lang'ata residents for according him an opportunity to be their Member of Parliament for the last five years.

"To the people of Lang'ata, I  sincerely thank you for according me an opportunity to be your Member of Parliament for the last 5 years," Korir  said

"It's been a great opportunity that gave me an avenue to contribute to our nation building and service to the people," he added.

"From the results that we've tallied at the Generali centre, my competitor Jalango has a lead and I want to congratulate him as he prepares to take the mantle and move Langata forward," he stated.

In an attempt to court 145,649 voters, Korir was seeking to defend his seat under the UDA ticket facing  Jalang'o, who won the ODM primaries.

IEBC officials are still counting the votes and are yet to declare the winner in the tight race.