Weta dismisses Azimio, says they have no agenda

•The senator said Kenyans should be allowed to elect a leader of their choice.

•He faulted Interior CS Fred Matiang’i and PS Karanja Kibicho for holding meetings with chiefs forcing them to preach the Azimio la Umoja gospel in their areas of jurisdiction. 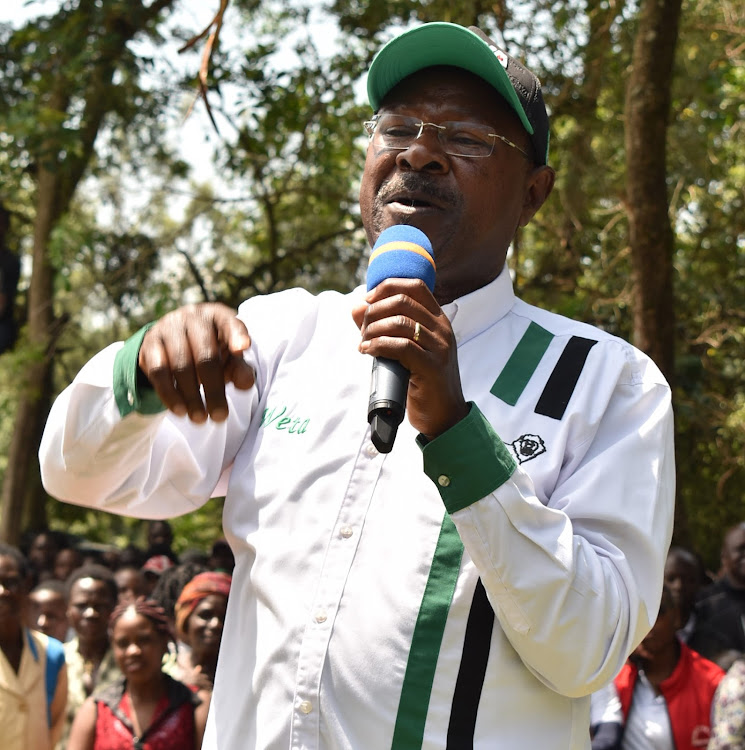 Bungoma Senator Moses Wetang’ula has trashed the Azimio la Umoja- One Kenya Coalition, saying they do not have an agenda.

He said the state was forcing administration officers to seek votes.

The senator said Kenyans should be allowed to elect a leader of their choice.

He spoke on Thursday in Kanduyi.

The Ford Kenya leader faulted Interior CS Fred Matiang’i and PS Karanja Kibicho for holding meetings with chiefs forcing them to preach the Azimio la Umoja gospel in their areas of jurisdiction.

“Kenya Kwanza has campaigned in every corner and Kenyans have decided it’s Ruto. I want to dismiss some few Azimio supporters in Bungoma purporting that the region is an Azimio stronghold,” he said.

Wetang’ula urged administrators to reject being used to woo residents to back Raila Odinga's presidential bid.

“Everybody has had time to mingle with the residents and ask for votes. This is a very critical time and IEBC officials should remain independent and fair to all seeking elective seats,” he said.

“Please Bungoma people let us vote for Kenneth Lusaka whom we know has a good track record, we want Bungoma to shine like other counties.”

He said Uhuru came to convince Bungoma people to vote for Raila.

“Even if Uhuru comes here a thousand times with goodies that will lure you, don't make a mistake of backing Raila’s candidature,” Majimbo said.

He said if the Nzoia farmers were not going to have their dues paid, then he will organise protests. 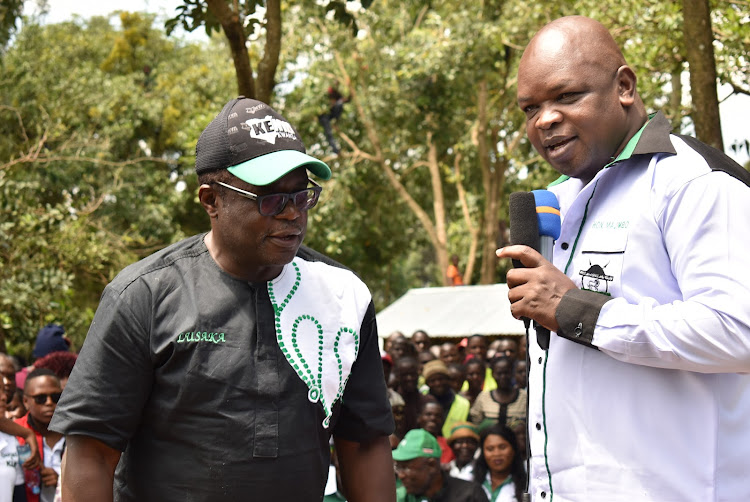 " We have said we will respect and protect you in your retirement, it is only subject to your correct behaviour."
News
2 weeks ago

Says he will campaign for Wangamati to ensure that he outshines Senate Speaker Kenneth Lusaka.
Counties
1 month ago
“WATCH: The latest videos from the Star”
by TONY WAFULA
News
04 August 2022 - 23:00