Women tend to live longer than men but typically have higher rates of autoimmune disease.

• Women account for nearly 80% of all autoimmune diseases. This vulnerability is linked directly to biology.

• One of the reasons for this vulnerability has to do with the way women store vitamins and minerals in their bodies. 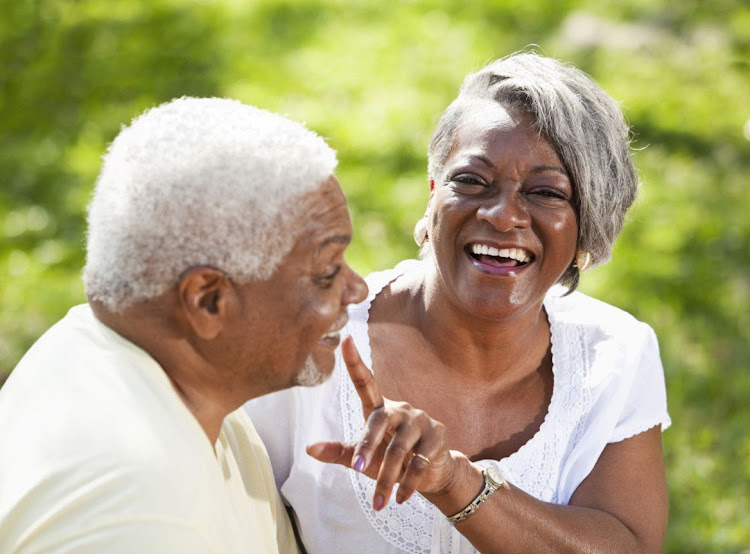 Research has confirmed that women tend to live longer than men but typically have higher rates of autoimmune diseases.

However, new research from University of Georgia suggests the diseases can be mitigated by a better diet.

If women add  bright-coloured fruits and vegetables such as yams, kale, spinach, watermelon, bell peppers, tomatoes, oranges and carrots to their diet they may help in preventing cognitive loss.

"The idea is that men get a lot of the diseases that tend to kill you, but women get those diseases less often or later so they persevere but with illnesses that are debilitating," said Billy Hammond, co-author of the study. 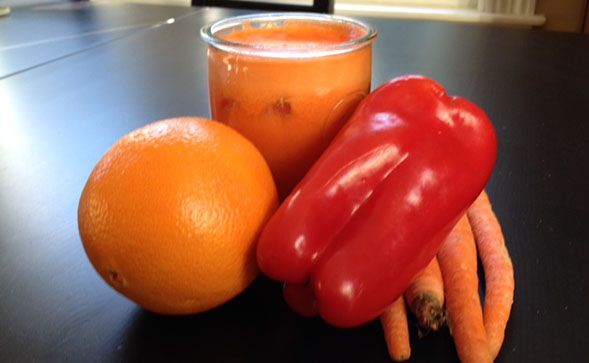 "For example, of all of the existing cases of macular degeneration and dementia in the world, two-thirds are women. These diseases that women suffer for years are the very ones most preventable through lifestyle."

The study, which reviewed and analysed data from previous research , detailed several degenerative conditions, from autoimmune diseases to dementia that, even controlling for lifespan differences, women experience at much higher rates than men. 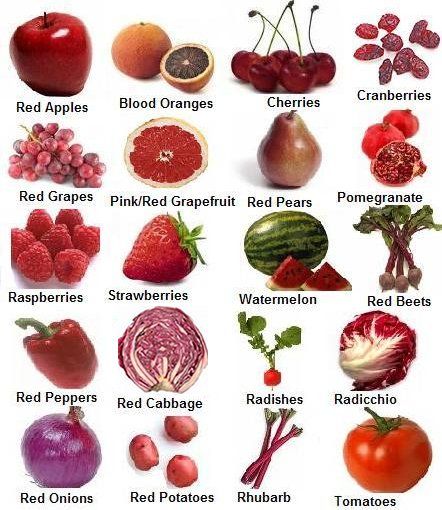 "If you take all the autoimmune diseases collectively, women account for nearly 80 per cent. So, because of this vulnerability, linked directly to biology, women need extra preventive care," Hammond said. 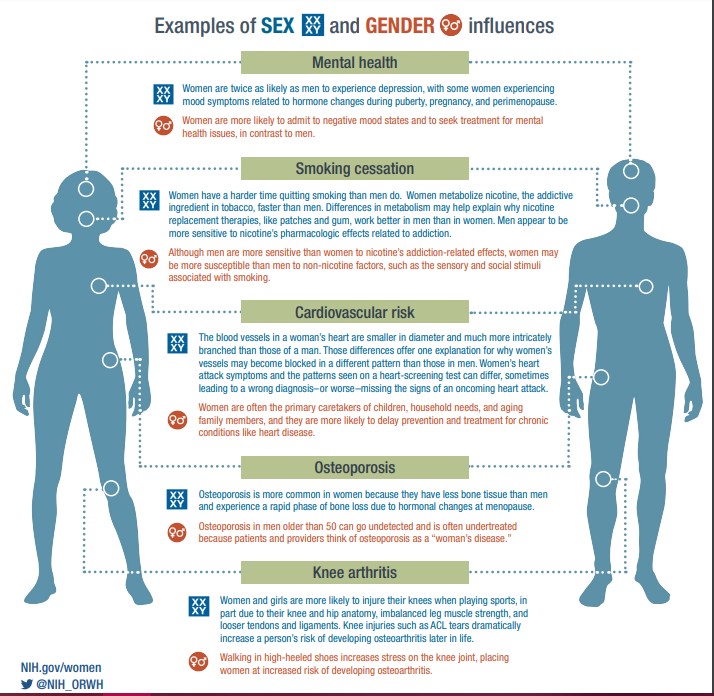 How does gender affect health?

One of the reasons for this vulnerability has to do with the way women store vitamins and minerals in their bodies.

Hammond points out that women have, on average, more body fat than men.

Body fat serves as a significant source for many dietary vitamins and minerals, which creates a useful reservoir for women during pregnancy.

This availability, however, means less is available for the brain, putting women at higher risk of degenerative diseases.

Dietary intake of pigmented carotenoids act as antioxidants for humans.

"Men and women eat about the same amount of these carotenoids, but the requirements for women are much higher," Hammond said.

"The recommendations should be different, but there are, generally, not many recommendations for men or women for dietary components that are not directly linked to deficiency disease (like vitamin C and scurvy).”

Hammond says that components of the diet influence the brain, from things like personality to even our concept of self.

“I don't think people quite realize what a profound effect diet has on basically who they are, their mood, even their propensity to anger," Hammond said.

"And now of course this is extended to the microbiome and the bacteria that make up your gut. All of these components work together to create the building blocks that compose our brain and the neurotransmitters that mediate its use."

The research was published in the journal Nutritional Neuroscience.

Why your biscuits may fail to cook well

A few mistakes to avoid in order to get the best cookies.
Sasa
6 months ago

How to tell if you have the flu or a cold

Colds are milder than the flu, which can become quite serious.
Sasa
6 months ago

Sore throat or cold? Here is why tomato soup is good for you

The envoy hopes to popularise Thai cuisine in Kenya.
Sasa
6 months ago

Playing music in these situations distracts your mind, promoting a more positive experience.
Sasa
6 months ago

He said the notion of drinking eight glasses a day is unrealistic and people should listen to their bodies.
Sasa
6 months ago

Smartphone technology has affected the camera market in recent times.
Sasa
6 months ago

Sugary foods tend to disrupt some of your sleep hormones, leading to less restful sleep.
Sasa
6 months ago

Picture in Picture allows you to watch YouTube videos in a small mini player while browsing other app.
Sasa
6 months ago

Rates of hospitalization and survival are still under investigation, according to the authors.
Sasa
6 months ago

Make tasty scotched eggs at home with this recipe

It is hard-boiled egg wrapped in sausage or minced meat.
Sasa
6 months ago

It follows a visit by a Commonwealth pre-election assessment team in April.
News
6 months ago
Post a comment
WATCH: The latest videos from the Star
by MARGARET WANJIRU Health & Lifestyle Journalist
News
19 July 2022 - 20:01
Read The E-Paper